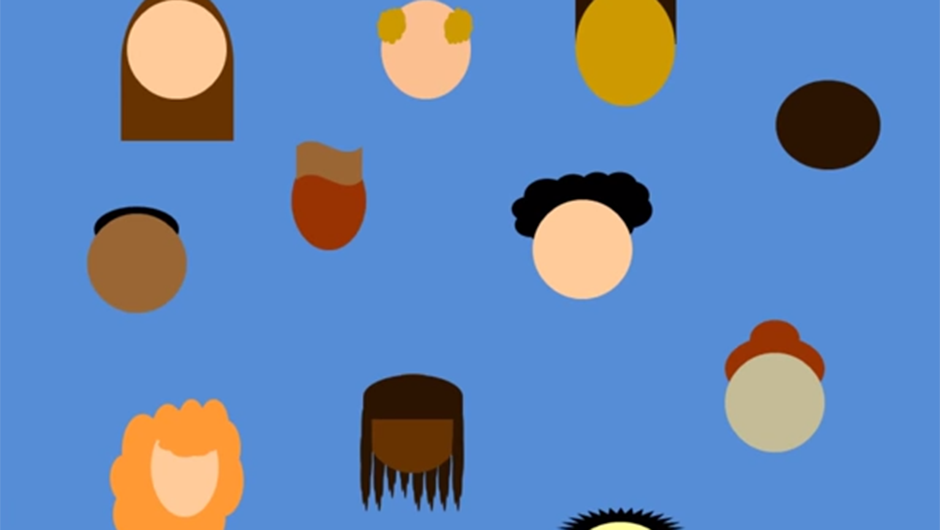 On Sunday, March 15 Tech.Co will once again present Tech Cocktail's Startup Celebration at SXSWi where more than two dozen startups will showcase their product and deliver their pitch in hopes of winning prizes, glory, and a spot at the Tech Cocktail Celebrate Conference as well. If you're headed to the event, make sure to introduce yourself to the folks at Blendoor. Here's their story:

A lot has been written about diversity (or the lack thereof) in tech. It is not surprising or even enlightening anymore to learn that women only make up an average of 30% of the workforce in tech firms. Even worse, less than 10% are in actual engineering positions. The numbers are equally bad for other minorities like hispanics and blacks. The majority of Silicon Valley's workforce is made up of whites or asians with other races barely making a guest appearance. It is sad that none of this is breaking news anymore. It is the bare truth – plain and simple.

But here is the silver lining – something is actively being done about it. All major firms now have diversity initiatives in place and there is a real movement around diversity happening around the country with organizations like Girls Who Code, Black Star Launch and Lesbians Who Tech.

Blendoor is one such company looking to make a real dent in the landscape of diversity in tech. Blendoor is a mobile app that matches tech jobs with minority candidates. It helps connect tech companies with qualified women, veteran, and underrepresented minority candidates. With 1 swipe recruiters can screen potential candidates and job seekers can vet relevant opportunities. Whenever there's a match: Success! Recruiters and candidates will then be able to communicate in app to move forward in the recruiting process. It integrates with LinkedIn and Facebook so setup is easy.

Blendoor is showcasing at Tech Cocktail's SXSW Celebration event and we met up with Stephanie Lampkin, Blendoor's founder and CEO for a quick chat about her startup. Here are excerpts from the conversation:

What has been the hardest lesson you have learnt so far on your entrepreneurial journey?

Finding cofounders presents a double edge sword. On one hand being a solo founder is frowned upon, on the other hand bringing people on to your team who are not well aligned in terms of skill or motivation can be completely toxic.

How do you keep yourself motivated?

I'm solo, but I keep myself motivated by constantly reminding myself of the potential social impact of the work I'm doing.

Is there a particular piece of generally accepted startup advice you disagree with?

That “being solo entrepreneur is a death sentence“. There are definitely viable alternatives to having a co-founding team like hiring badass contractors/interns.

If you had an extra $1000 in marketing dollars how would you spend it?

Create an awesome viral video that demonstrates the need for diversity in tech.

Which current tech trends are you excited about?

Any piece of advice you wished you'd known when you got started?

How painful it is when people deliberately do things to sabotage something that you've worked so hard to build.

What do you consider your best personality trait?

I am very resourceful.

What would you be doing if not this startup?

Hoowenware – a group travel management tool for everyday people who hate the hassle of inviting, coordinating and collecting money from people for group trips.

Any encouraging sign of success you have had with Blendoor so far?

Just won first place in a pitch competition at the Lesbians Who Tech Summit!

What is your long term vision for this?

To fundamentally change the world's perception of the value of people of African decent.

Stephanie is a Stanford engineer and an MIT MBA.

Be sure to join us at  Tech Cocktail’s Startup Celebration at SXSWi 2015.  If you can't make it, you can still support your favorite startup by voting for them in the Reader's Choice Poll.

Zainab loves building digital products. She cofounded and ran TappedIn - a social discovery tool focused on helping people build meaningful relationships - for 3 years and currently heads up the social and mobile suite of products at Fishbowl Marketing. Previously she has managed product design and operations at The College Board, developed enterprise solutions for Capgemini Consulting and worked in ground breaking SAP technology with Satyam Computer Services.