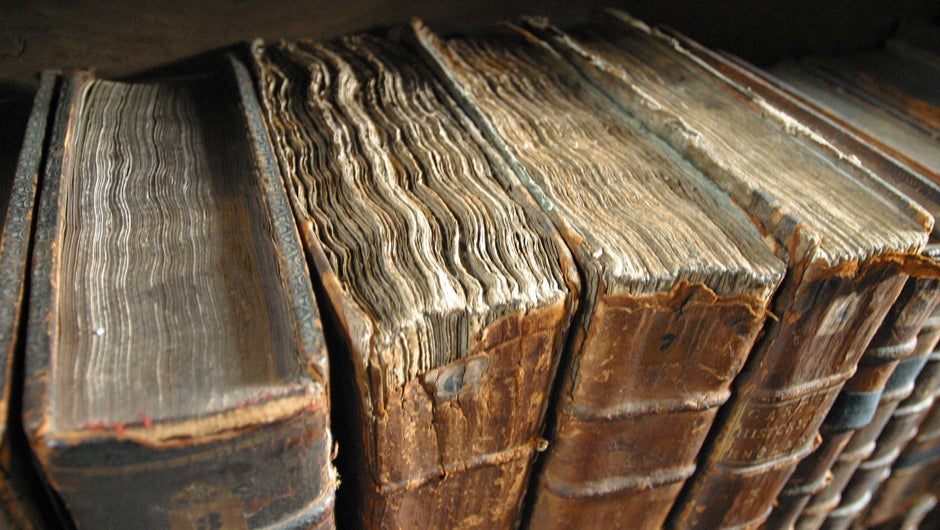 I knew plenty of people in high school and college who swore by CliffNotes. To be honest, I never used them myself (what with being an English languages and literature major), but I absolutely see the benefit it provides.

There's a company in Berlin, Germany called Blinkist and they also see the benefit of summarizing texts. However, they've decided to focus on the realm of nonfiction and put the summaries into a mobile friendly format.

As the team says, each summary is called a ‘blink’ and an entire set of blinks from a book only takes about 15 minutes to ready. Currently there are over 600 books on the platform with around 40 new books being added each month.

In 2014 Blinkist was named one of the top apps by Apple, and to maintain a solid foothold in their market niche the team recently introduced audio capabilities to provide more flexibility for users. Founders Tobias Balling, Niklas Jansen, Sebastian Klein, and Holger Seim also built out the platform for Android and web as well and have secured $1,957,806 (1.8M euro) in funding.

According to the team, it’s a great alternative to playing games or browsing social media to kill time. And a big help in attracting people to the platform has been putting entrepreneurship books on the platform.

Recently they ranked the top 10 entrepreneurial books on their platform based on the number of downloads. As the team tells me, all of them can be read in less than three hours.

Here are the top 10 entrepreneurial books on Blinkist: