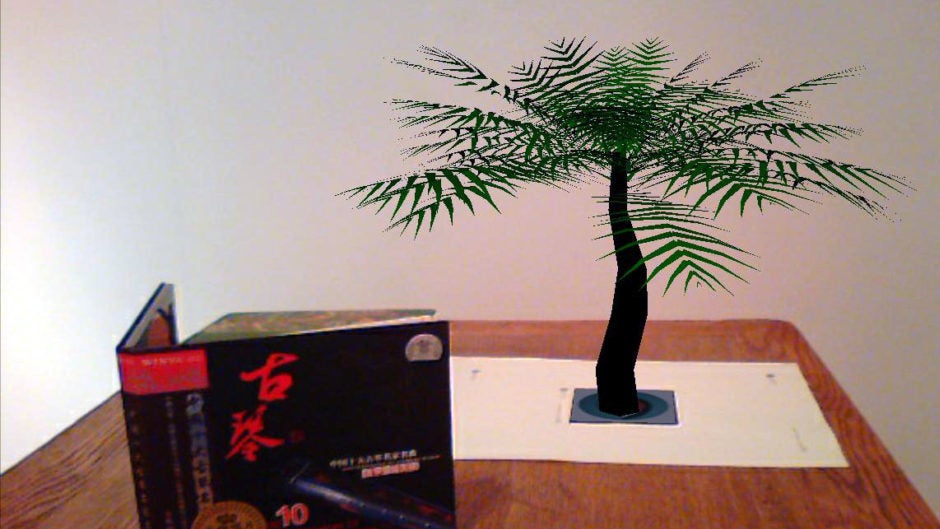 Augmented reality has become one of several burgeoning tech innovations in recent years. With Pokémon Go becoming one of the most downloaded games in the history of apps, more and more companies are seeing the value of AR in the business world. From retail shops to car showrooms, the uses appear to be endless. And one company wants to cash in on the popularity by offering their AR services to everyone.

That's right, Blippar, the technology company building a visual discovery browser through artificial intelligence and augmented reality, has opened their self-service suite to anyone willing to give it a go. Users will have access to the best-in-class augmented reality and computer vision capabilities on the market, allowing developers and marketers without coding experience to tap into the potential of the AR market.

“After over five years of defining this space and evolving with it, Blippar is seeing the world start to wake up and truly realize the enormous market opportunity for augmented reality,” said Ambarish Mitra, Blippar cofounder and CEO. “Where once AR was viewed as a niche technology, recent adoption in gaming alongside advancements in wearables have combined with a rising desire among everyday consumers to better tap into the potential of the world around them to create a mainstream trend.”

With simple drag-and-drop instructions, everyone will be able to transform their boring old company into an innovative powerhouse fueled by augmented reality. If, however, you do have the experience to really dig in, Blippar also provides a JavaScript option for developers who wish to write out their own code.

“Democratizing augmented reality across the industry starts with understanding actual reality,” said Mitra to TechCrunch. “We wanted a full suite of tools, including our computer vision API, before we opened up public access so that developers and marketers would only be held back by the limits of their own imagination.”

Blippar is not the only company getting on this “do-it-yourself tech” bandwagon. With technology beginning to accelerate passed the business world's ability to keep up, the market for services willing to parlay their knowledge into a profitable model. Whether it's chatbots, virtual reality, or artificial intelligence, the startups of the world are going to need help adapting to the tech-driven world.