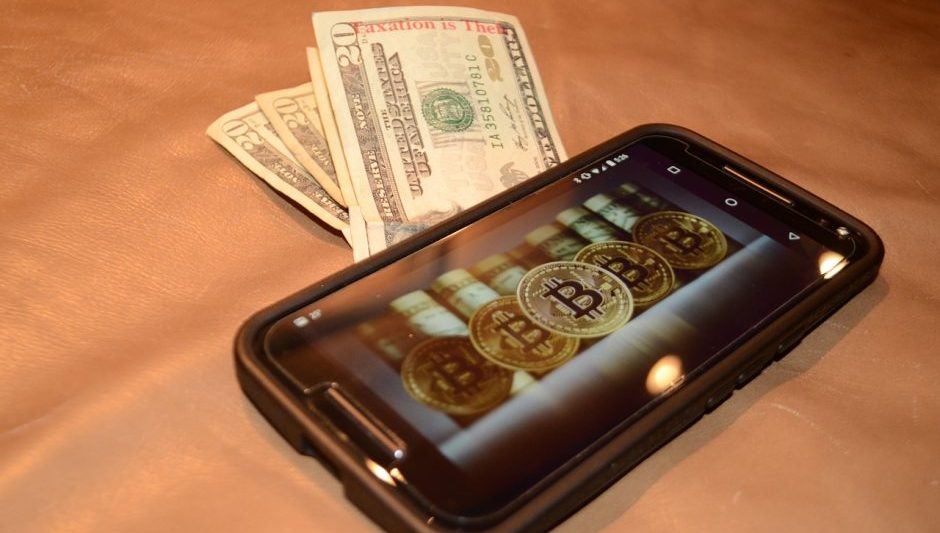 There’s no denying that blockchain and crypto currencies are disrupting finance as we know it. Initially thought of as a fad, these technologies have now hit the mainstream. What started out as a means of payment for a handful of tech savvy users and a few merchants now has proven to be quite the force in finance.

Japan declared bitcoin as a legal payment method last April. Even Russia is also now warming up to bitcoin despite previously having major doubts to its viability. This past month, several companies have also held their initial coin offerings (ICOs) as their alternative to IPOs for funding. There was no need to be listed on an exchange and their own cryptocurrencies were offered instead of stock certificates. Even the agreements were handled through blockchain smart contracts.

The applications of this distributed and transparent public ledger technology appear limitless. Banking is one industry that has acknowledged the disruption caused by fintech in general but blockchain appears to pose the most significant threat to the way banks operate. 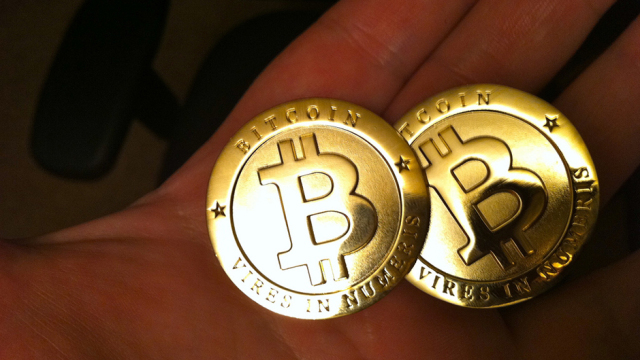 Banks are essentially centralized safe storage houses for money. They provide the means to take care of money and keep track of all transactions. Banks have to spend much on infrastructure and operations but they then make money by loaning out deposits and by charging fees for certain transactions.

Blockchain disrupts this practice by challenging the centralized nature of banks. The key idea behind blockchain was decentralization since it has the ability to allow transaction of currency tokens like bitcoin and ether and provide a comprehensive and transparent record of all transactions among its users. Essentially this cuts out the bank as middleman for financial transactions.

The capabilities of blockchain have also been extended to incorporate smart contracts by platforms like Ethereum. As such, blockchain has even encroached on other bank services such as payments and escrow services. For example, blockchain startup Everex is geared to maximize the technology to provide microcredit, forex, remittance, and even the ability to exchange fiat money through its platform. The company recently had its token pre-sale and is set to have its ICO by the last week of July.

According to Everex founder Alexi Lane “it’s an exciting time to be working in financial services, whether you’re an existing bank with millions of customers or a startup looking to disrupt… The combined breakthroughs of blockchain, cryptocurrency and smart contract technologies are about to change forever the way the world does business. A global shift in the way people view and interact with money is in progress.”

Poverty and the Bankless

One of the criticisms levied against traditional banks is how restrictive they have been in providing access to the poor. In 2013, 2.5 billion people around the world remain un-banked. Without means to safely store away money, most people in poverty simply end up spending what they have in their pockets.

Contrary to what some may think, the poor also have a desire to build savings. Demand for deposit services exceeds the demand for credit in sub-Saharan Africa. Poor people are three times as much likely to save when they have access to such services. Access to the formal financial sector helps curb loss of savings.

However, expanding banking coverage in developing countries has its challenges. Banks often have to put up a physical presence to provide service but this can be problematic for certain countries. This is where technology trumps banking’s reach.

For example, a third of the Philippines is devoid of banking presence, no thanks to its archipelago-like geography. Yet, 60 percent of the population has access to the internet. In Africa, the number of unbanked is also staggering, but almost 64 million adults have access to mobile money. Almost half of these people only have mobile money as cash assets.

How Bitcoin Can Help Expand Your Business Globally

While these developments are most welcome, the issue with these conventional e- and mobile money is that they still rely on centralized institutions which means costs for using the service are often padded for profit. This is where blockchain platforms can offer alternatives.

Traditional banks would require several documents and an initial deposit to open an account. Transactions with banks are even limited depending on the type of account one has. With blockchain platforms, creating a crypto currency wallet is accomplished simply by signing up. Transfer and even remittances are readily made possible. The transparency of blockchain also mitigates corruption as all transactions are tracked to the public ledger.

By enabling other financial services such as microfinance, blockchain platforms provide access to more users. Traditional lending institutions have to rely on estimating risk taking into account existing assets and capacities to pay. Poor people without assets for collateral and income histories are often automatically denied which lead them to opt for predatory lenders. Blockchain can take into account spending patterns and other transactions from the ledger enabling the use of machine learning to determine loanable amounts and affordable interest rates.

Access to microfinance can help people to jump-start trade and backyard industries. This empowers the less fortunate to steadily work and generate income for themselves. 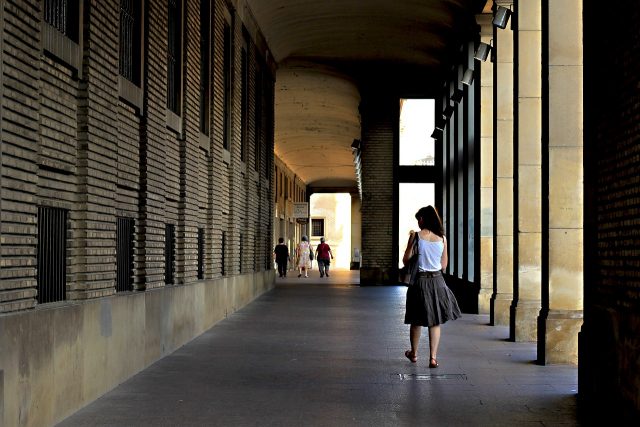 This said, expecting blockchain to readily make a large dent on poverty is a bit premature. We still have yet to see the technology to enjoy wider adoption and some stability in the emerging platforms. Many of these blockchain startups are still in their infancy and have yet to deliver on their propositions.

Still, blockchain shows promise as a trustworthy and decentralized means for people to store, exchange, and avail money. With blockchain enjoying a wider reach than banks, particularly in developing countries, it may find success where traditional banks failed.

If it means helping billions escape from poverty, then putting some faith into these emerging technologies may be worth it.

A New York native, currently dwelling in Berlin. Always been a Luddite, but now embracing the tech world and trying to make a name for myself as a tech journalist.