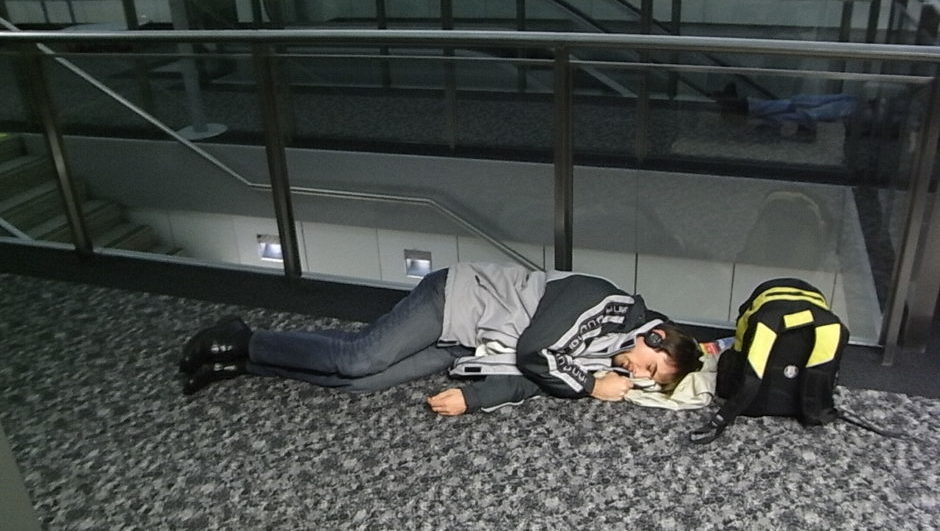 There are plenty of reasons to miss out on sleep. Maybe your best friend was in town and you wanted to hang out with them all night. Maybe your upstairs neighbor his holding his weekly fight club at 2 AM. Maybe the Chicago Blackhawks went into double overtime and you had to stay up to watch the whole thing. But the last thing you want to do is pass up some much needed Zs because of your phone. But it turns out, the blue light emanating from your favorite devices is doing a lot more than just keeping you up at night.

Multiple studies have been done in recent years to show the effects of blue light on humans. All of them have shown that the brightness of the light, combined with the length at which phones and tablets are typically used, is preventing you from getting a good night's rest. It suppresses the production of melatonin, a hormone that promotes good sleep among other things. 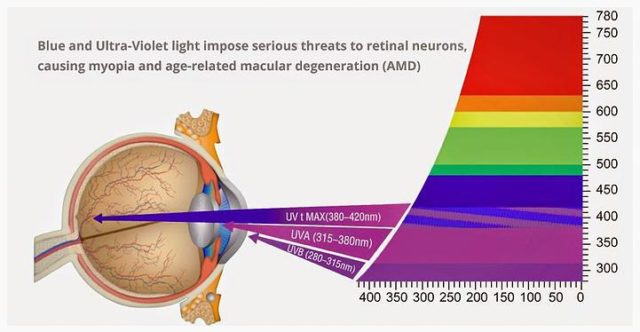 Unfortunately, sleep is not the only thing you are missing out on because of blue light. Melatonin is an important hormone in the body and its suppression means you could experience nausea, dizziness and other unpleasant ailments. Some doctors have even commented that overexposure to blue light can cause the development of diabetes, obesity, heart disease and even cancer.

Fortunately, there are ways to stop blue light from ruining your health. In addition to enjoying more sunlight and curbing your phone and tablet use, UK-based startup OcuShield provides screen protectors that block huge percentages of the harmful blue light in all your devices. With models for iPhones, iPads, Macbooks and various Samsung gear, being plugged in won't cost you your heath any more.

“I genuinely believe anyone under the age of 21 would greatly benefit from blue light filtering technology such as OcuShield, which reduces up to 35% of harmful blue light emitted from digital devices,” says founder Dhruvin Patel in a statement. “We can’t always dispense glasses to non-spectacle wearers or children for instance, so OcuShield makes perfect sense to allow the whole family to be protected by having the filter on the family iPad for example.”

While the health risks are enough to make this technology interesting, the notable overuse of these devices in the world make it necessary. Studies have shown that one in four children use a smartphone, tablet or computer for three or more hours a day. Millennials are even worse, with nearly half of them using devices for longer than that. And while efforts to curb device usage seem to be a fruitless endeavor, OcuShield's screen protector seems to be the only way to actually get some sleep these days.