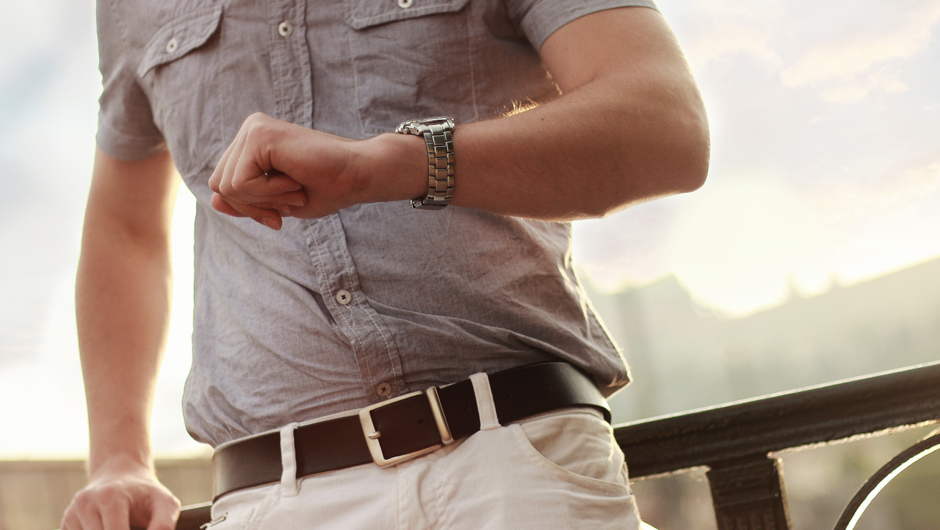 “Why is it faster to fly a briefcase of cash around the world than it is to send an electronic payment? You should be able to move money anywhere in the world in 3 to 5 seconds.”

I had the pleasure of speaking with Sean Safahi recently, the CEO of Bold Financial Technologies, and he asked me this pointed question. It’s rhetorical, but it makes you really think: why can’t I send money anywhere in the world that quickly?

Consider all the times you’ve sent money from bank to bank electronically. In a lot of cases it takes three to four business days. There’s no denying it, Safahi’s got a point. Moreover, if individuals have a hard time with this issue what is it like for a startup company trying to grow?

He's cultivated his poignant insights about payments because he actually grew up in the payment processing space. Both of his parents were entrepreneurs themselves in this market vertical.

“There’s a lot of folklore around family businesses and you inherit the traits. It so happened that I aligned well in the financial space,” says Safahi. “Coming from that space I was well versed in the inefficiencies that exist around payments, financial services, and the way money moves.”

As he currently sees it, there are startup companies popping up all over the place that have payment needs not being met by traditional banking processes. Having to deal with all the red tape and unmet needs takes away from their core focus – all startups want to do is serve their customers.

In that light, Bold employs a whole team of payments and compliance experts that startups can offload their payment troubles onto. Granted, it’s an incredibly difficult process that has taken Safahi over a year to optimize and support clients with. However his persistence and dedication paid off.

To date they’ve been able to streamline Bold's process so that with a call, email, 10 minute meeting, and a handshake any company is set up and integrated. It’s refreshing for Safahi and his team who don’t have to deal with a 16 to 18 month sale process, but they also think it’s crucial startups get on board with Bold earlier rather than later.

“If we weren’t doing this for them they’d be doing it themselves. But putting this type of operation together is a lengthy, time consuming, and expensive endeavor that a lot of these companies incur themselves,” Safahi explains.

According to Safahi, a startup can have a team of tech wizards who can code breathtaking UX, build robust platforms, and innovate like crazy. However, he sees that the majority of startups hit a wall when it comes to payments. I think it’s important to distinguish that he’s not claiming that they’re unaware of the payment issue, or that it’s a non-priority by any means. All he’s saying is that it’s overwhelming.

In fact, as Safahi says, to do what Bold does you need specialized payments knowledge. You can obviously see how taking on that burden could be the kiss of death for some companies.

“You say ‘payments' and you can be referring to tons of different ‘payments' – it means so many different things,” explains Safahi. “Startups, more often than not, just need to move money from one bank account to another. This lack of highly specialized knowledge is in no way the fault of the startup company.”

It all circles back to where we started: there are an inordinate amount of efficiency flaws in the payments system. To truly understand the entire scope of the payments landscape you have to become completely embedded in it.

Fact: ain’t nobody got time for that. But at the end of the day that’s why Safahi built Bold. He and his team are determined to deliver faster, cheaper, and more competitive payment options for an industry in dire need of a champion.