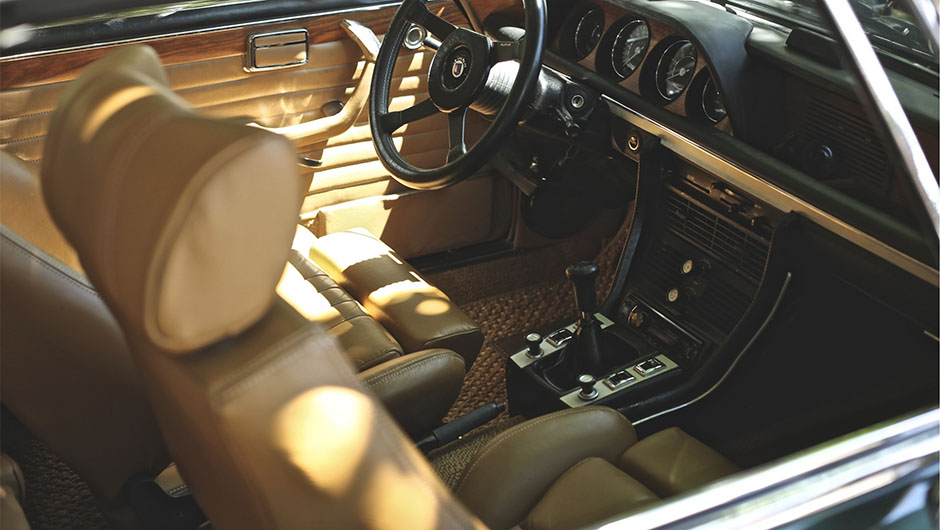 “From a Ford standpoint, we’ve always been users of data. We’ve conducted surveys, we’ve done research. We get customer satisfaction from our dealers. Increasingly with the notion of big data, we have tools, platforms and ways of analyzing the data in a much more sophisticated way that helps improve our products and services.” – Don Butler

When Karl Benz first invented the Motor Car in 1886, it was a tool intended to get people from point A to point B faster than the horse drawn carriage. Since then, cars have improved in every way. They are faster and safer. They are customizable. And after transitioning from vacuum-based carburetors to oxygen sensors for fuel economy in the 1970’s, cars have gone from 99 percent hardware to just 60 percent hardware. The remaining 40 percent consists of software. It is because of such software improvements that modern vehicles are now contributing Big Data. With Big Data – and related tools like Hadoop Spark and more – automobile giants like Ford and General Motors can build a better car.

1.Better Cars Are Ones That Need Fewer Repairs

When that “check engine” light comes on in the car, that is a fair warning to the driver that something is wrong. Typically it is only the driver who sees the warning, but now that cars can be wirelessly connected to dealerships and to other cars in addition to the driver and passengers, that information goes to a wider audience. With hundreds of sensors in hundreds of thousands of cars automatically reporting that, for example, “x” engine part fails after “x” number of miles, builders can take that into consideration and — ideally — create cars without that flaw. Ultimately, conclusions based on Big Data analyses result in actions that make cars more safe and reliable.

The General Motors Sync3 system and Ford’s MyFord Touch use Wi-Fi to remotely sync software. This software includes navigation updates, emergency services alerts, and safety features such as 911 Assist. If there is an accident, the car itself can use the owner’s cell phone to call for help. This can be a truly valuable new addition, especially for any driver that has found themselves the victim of an accident while far from help. All of this adds up not only to a safer car for users, but also profit for manufacturers who can naturally charge more for the services.

The best cars communicate in real-time right when they are on the road. Information such as software updates and recall notices can be communicated automatically to the vehicle. As of late 2015, 9 million cars in the United States of America are connected. By the same time in the year 2020 that number will be over 35 million.

Undoubtedly back in the 1800’s Benz couldn’t have imagined what cars would turn out to be. Thanks to modern technology, cars can find their own parking spaces, avoid collisions, and even drive themselves. This isn’t some story out of science fiction that’s responsible for these incredible advanced either. What once seemed impossible only a decade or two ago is now very much the reality. Big Data has played an enormous role in these developments, and automotive manufacturers are seizing on this opportunity to deliver better products than ever before. The industry will only continue to improve as more and more big data is processed and analyzed while data scientists become accustomed to the new and exciting capabilities made available through Big Data.