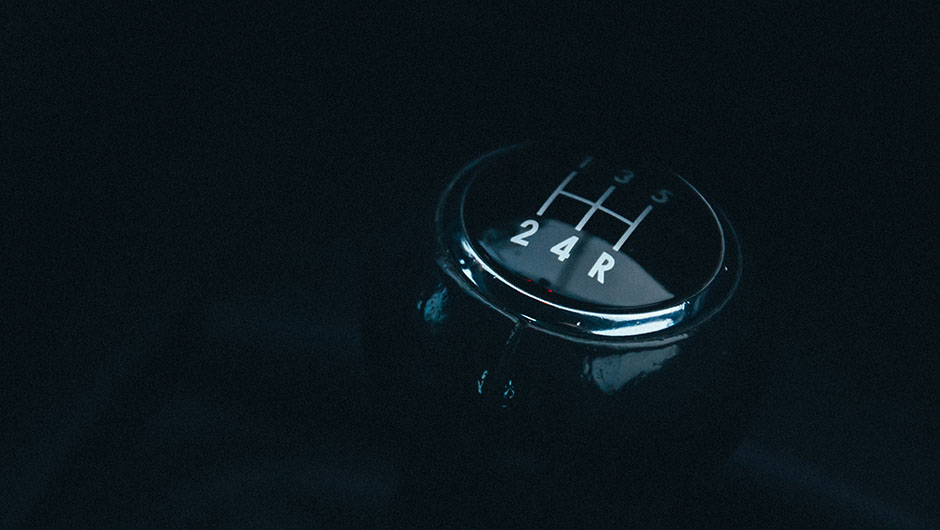 Merging data and telecommunications has been catapulted to the front and center of the IT world– connected cars are the newest innovation to explore the inclusion of smart-technology. Fleett telematics, which is the basic principal of assimilation of data and tech, has already provided the car industry with such onboard features as GPS , remote unlocking, wireless data communications as well as  OnStar™ and other navigation systems. It is the merging of these technologies that broadens the applications that are being developed for connected cars.

A report released by Machina Research on October 5, 2015, suggests that telematics motivate carmakers to seek opportunities for deploying new features in their connected vehicles. These opportunities have the potential of generating new revenues as well as providing competitive advantages. The market is ripe; however, considering the potential applications of these new technologies, there are several obstacles to overcome.

Tactics of non-carmakers, such as Apple and Google are encroaching on the car industry. According to the report, author Jeremy Green states:

OEMs rightly spend a lot of time trying to match their competitors feature for feature. But it’s time for them to take a broader perspective…in the face of Apple and Google’s fast-evolving play for the connected car services market, and to work out what to do otherwise.

The Cars of the Future: Identifying the Obstacles

Liberating you from the stress of navigating your way to the office through traffic and slowdowns, connected cars or driverless vehicles will soon become a reality according to futurist Elon Musk, CEO of Tesla Motors. However, the consensus is that self-driving vehicles have some obstacles that need addressing.

The NHTSA (National Highway Traffic Safety Administration) assigns five levels of automated driving to vehicles, ranging from 0 to 4 (with 0 having no automation). Levels 1-3 have been in use since 2012 in such features as cruise control and stability control. Level 4 is the one that is causing the most consternation – a driverless vehicle that will transport you from Point A to Point B. The idea that we should entrust our lives, as well as others' lives to a non-attended vehicle as it makes its way through the populace has ethical ramifications. This requires total commitment and trust – something most humans are not quite ready to accept.

What ethical choices will a vehicle opt for when faced with dilemmas such as choosing between a head on collision or killing an innocent cyclist? While humans can make these decisions in split-second timing, a connected car – no matter how well-connected – does not have the capacity to react in an ethical or moral manner. Even if we were able to develop software sophisticated enough to adhere to human ethics and morality, who then is ultimately responsible? Large amounts of technological, legislative, and philosophical efforts would have to be invested to facilitate the changes required.

Another obstacle that requires additional work is cargo space. Self-driving, connected cars are not practical as of yet – the current technology occupies all of the cargo space, leaving little to no room for such things as luggage.

Computer driven cars are expected to have ten times the safety value as their counterparts; however, the autonomous cars that are currently being tested in California, Florida, Nevada, and Michigan are all required to have human drivers that can intervene at any time. Austin, Texas has been the first to remove this requirement. Some of the “smartest” of these cars requires technician monitoring. Current costs for these prototypes are ranging into the tens of millions of dollars. Eliminating the human element is still a ways off.

Even if the moral dilemmas and cost factors are resolved, there are three major obstacles to contend with under this category: legislation, product liability, and multi-jurisdiction. The question: Who pays the bill when things go awry?

Product liability law has been challenged on many facets and is well-prepared to deal with a variety of circumstances; however, there is a predisposition that the blame will ultimately fall upon the company that manufactures the vehicle. Regardless of the predicted reduction in accidents and crashes, product liability awards can soar upwards of millions and even billions of dollars, potentially putting some companies out of business.

Some of the biggest challenges are the driving laws. Driving laws are regulated by state, varying widely from state to state. If these connected cars are to have the flexibility of navigating any state freely, reaching a consensus on legislation to allow this type of freedom amongst the 48 contiguous states will require efforts of epic proportions. Building a car to meet every variation of every law in every state can be very cost-prohibitive.

Another major concern is the security of these vehicles and the proneness to hacking. IFSEC Global Professor Andry Rakotonirainy from the Queensland University of Technology Centre for Accident Research and Road Safety has stated that;

“…futuristic cars are thoroughly retro when it comes to security…smart cars risk being hacked unless security protections are upgraded… [and] while cars will become safer and offer greater technological improvements, security is in need of a major update in order for the cars to be truly smart.”

The intuitiveness of the technology that has been added to vehicles in the past 10 years is impressive. We now have vehicles that will park themselves, read road conditions and shift the weight of the car for the best traction, as well as predict driving conditions ahead to decelerate or stop to avoid an accident. The elderly, seeing-impaired, and physically impaired could benefit tremendously from connected cars – something that should not be overlooked. With the advancements in technologies, connected cars are moving in the right direction – they are a work in progress and need some additional time to evolve and get some of the wrinkles out.

Ahmad graduated in masters of business administration from Cardiff University and he enjoys sharing his input about gadgets, technology, games, entrepreneurship. When not plugged in writing reviews for Mobile phones you can find him playing around with his cute little nieces who keep him occupied and inspired.