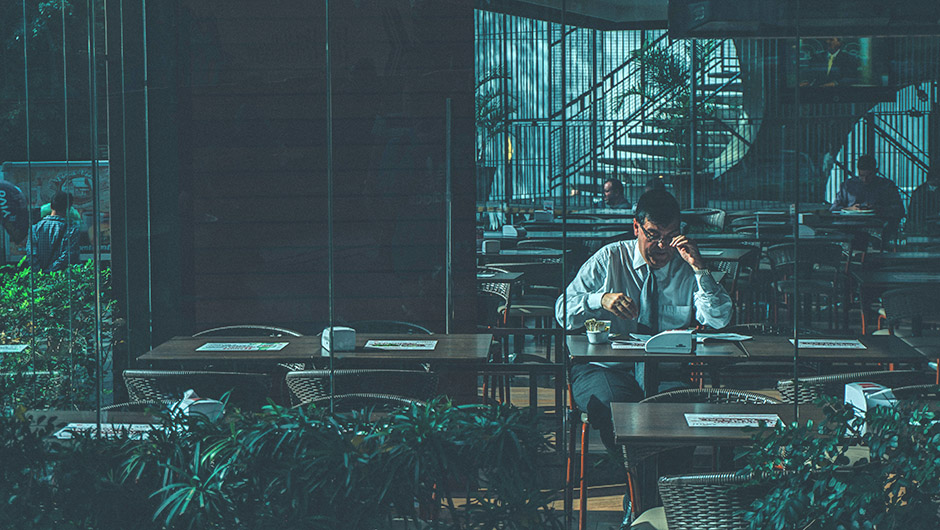 There are approximately 29 million small businesses in the United States, about 23 million of which are sole proprietorships. This doesn't include non-profits, nor businesses with over 500 employees. Of the total 29 million, only 418,000 or so are labeled as startups. Clearly there's a difference between startups and small businesses, but what is it?

Startups are generally described as new, tech-based businesses focused on exponential growth. They're generally temporary, use mostly outside investment for funding, and are led by entrepreneurs who want to create something far bigger than themselves. In other words, a startup is an explosive innovation whose goal is to transcend its people.

When we think of small businesses, we tend to think of mom-and-pop shops, restaurants, local law and accounting practices, and similar businesses. We think of the Jones's and their three generations of financial planners in the same little building they've been in since '57. We think of the mechanic and his 10 guys working on cars non-stop. We think of the local coffee shop owner who just sold his business to start some other venture. Maybe we even think of the marketing expert who climbed the corporate ladder and now does consulting. These images hold true in the data as well.

The defining characteristic of a startup is scalability. The defining characteristic of a small business is sustainability. If you're starting a business, you need to pay attention to these differences. You could be an incredibly talented small business owner and leader, but be trying to build a startup with an idea or operation that doesn't scale.

The strategies necessary to succeed as either are so vastly different that it's nearly impossible to succeed if you mistake one for the other. This shows itself through business models, market fit, funding, who you hire, and more. The difference doesn't just show up in the idea, but throughout every aspect of the business. It's organizational.

You're a smart, capable leader with a thirst for success and a great idea. Now you have to be honest with yourself. Are you building a startup or a small business?