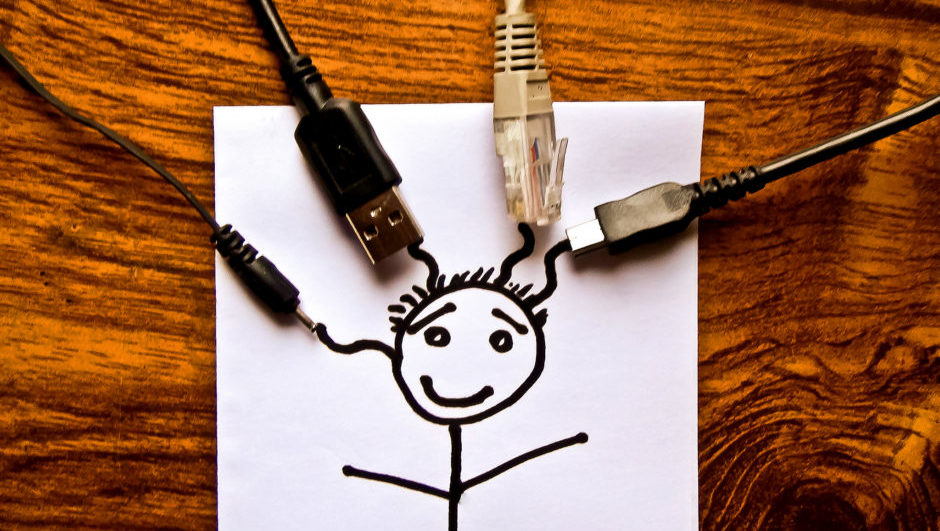 The world is more connected than ever. Whether it be the Internet of Things making all your devices connected across the world or apps and startups joining forces to bring you more features than ever, it's difficult to go anywhere without the watchful eye of technology following your every move. And the recent Bumble/Spotify partnership only lends further prudence to a world of overt connectedness.

That's right, Spotify has hitched their wagon to another company in order to provide their musical touch to another app. In this partnership, Bumble, the female-led dating app, will allow users to view their matches favorite songs, artists and genres listed in Spotify. The partnership will further the music streaming company's goal to further integrate music into every day life.

“Music says a lot about who we are as people and connecting culturally can serve a foundation for creating meaningful relationships” explained Whitney Wolfe, CEO and founder of Bumble.

Yes, everything is better with music. Showers, workouts, and even eating can be improved by throwing on your favorite Yeezy song and nodding your head along to the beat. Spotify knows this and has tried to make their streaming service available in everything from Ubers to airplanes. And while having your music with you everywhere can seem like a perfectly reasonable request, the implications of this level of connectedness are pretty great.

The competitive nature of the startup world makes collaboration between new companies sparse at best. Fortunately, with budding business raking in more money than ever before, there is more than enough capital to go around. This is giving startups the confidence to form partnerships with other companies that will lead to an awesome future with application, media, and streaming services working in unison to bring you everything in a single location.

While this may seem like the pipe dream of the cast of HBO's Silicon Valley, it is a reality that might not be too far off. The only thing getting in the way of total tech integration is the threat of information abuse. We have all seen movies in which the villain aims to take over the world through an integrated technology network. Whether or not the tech world can combat hackers as fast as they evolve remains to be seen. Fortunately, with startups entering a new age of collaboration, someone is bound to come up with something soon.