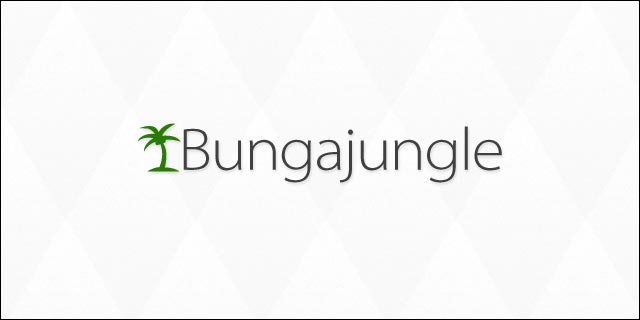 Anil Rami was continuously using his laptop while doing remote tech support work, but he kept running into the same issue over and over. No matter how much he shifted his position, he had absolutely no way to comfortably view his screen.

“I wanted something that allowed me to be hands-free while moving to all these different positions effortlessly,” says Rami.

That’s when his entrepreneurial spirit perked up and his mind started racing with ideas: Bungajungle was born. Basing his operations in Chicago, Rami began a course of development for device mounts after unsuccessfully trying a lot of the currently available options.

He started by considering how rare earth and neodymium magnets would work to attach devices to mounts, and his research showed that it allowed for effortless attachment and detachment. The fact that Apple had multiple patents on the same types of magnets was exciting and led Rami to believe he was on the right track.

But things fell short of the mark in the beginning. The magnets were negatively affecting laptops with no hard drive and even ones that had solid state hard drives. So, like any good entrepreneur, Rami pivoted, but not totally away from his idea of magnets.

Rather, his discovery led him to file a patent, still pending, on magnetic shielding that Bungajungle now uses in all of their mounts. Thus, the magnetic field on the discs, the size of a penny, does not enter the device whatsoever.

This is a great example of how a pivot doesn’t always have to be relegated to changing a name, service, or product. This is entrepreneurial problem solving incarnate.

“We think that this magnet system could be an industry standard for mobile devices,” says Rami. “The mobile world lacks this standardization when it comes to mounts, thus we are left with cumbersome solutions.”

One of Bungajungle's biggest selling points is that people spend so much time sitting in desk chairs all day, reclining in bed or on sofas, or otherwise remaining static in one position. It’s no secret that altering your device for a more versatile and ergonomic viewing experience is healthy for you, and Bungajungle is capitalizing on that.

To date Bungajungle has held a successful Kickstarter campaign, but they are planning on launching another one in the next week or so. They also made a nice showing at The International CES 2014: this was all to get big-time exposure for their initial products for sale on their main site.

For the time being, though, the team is pooling their focus on their upcoming Kickstarter campaign while marketing their mounts to as many people as possible. They’re also coming up with other awesome names like “Treebunga,” “Dundabunga,” and “Sungabunga.”