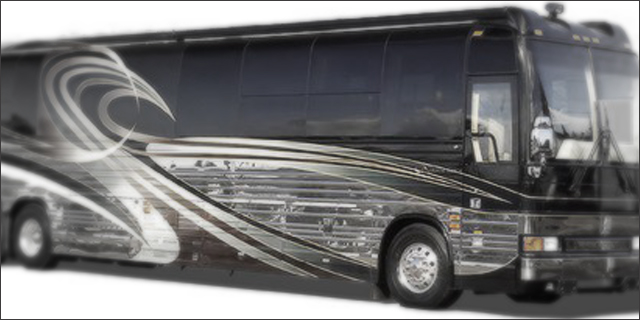 To angel and venture capital investors, companies seeking capital are driving buses on which the investor is hopping on for the ride.  These companies are vehicles that investors hope will take them from point A (the investment) to point B (10X returns).  Experience tells investors that the odds are against ever getting to point B and they are more likely to wind up at point C (broke).

As a startup executive seeking funding, you may think that you're the best darn bus driver with the coolest bus, complete with a souped up engine and spiffy paint job, and that may very well be true.  But to investors looking for a ride, you're still just a bus that is probably not going to get them to their desired destination.

To make matters worse, you're not the only bus in town.  In fact there are thousands of buses.  Heck there are more buses than there are riders, and, if as an investor I miss your bus, that doesn't bother me one bit because there will be another pretty darn good bus with another sharp driver and a hot turbo-charged, nitrogen-fed engine and custom paint job coming to my stop in just a few minutes.

So what does that mean for your money raising strategy?  It means you need to un-entrepreneur yourself.  By that I mean you need to actually apply some discipline, do some planning and follow a few – Oh no! He's going to say the R word – Rules like:

Now go out there and drive safely!