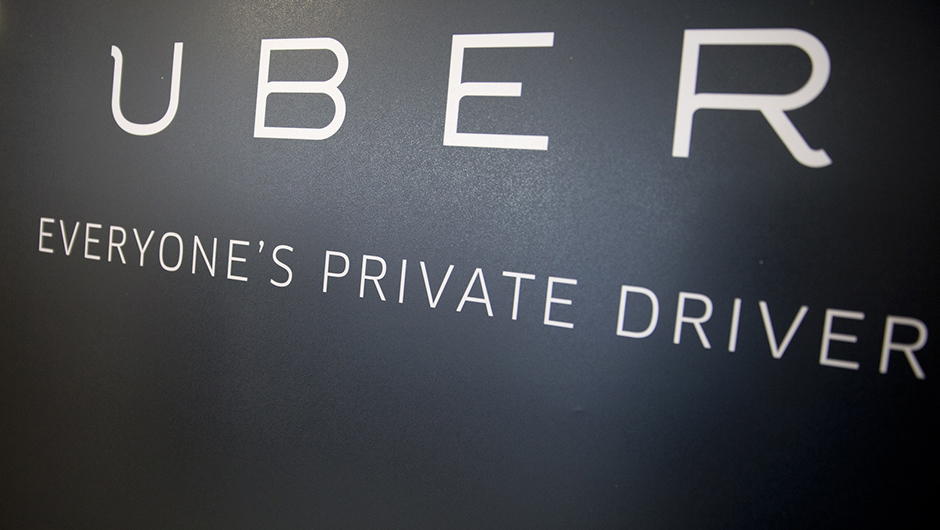 The California Labor Commission just ruled that Uber must treat a driver like a normal employee, rather than independent contractor, potentially forcing the company to pay benefits and cover expenses for other drivers, too. It’s being hailed as a victory for worker rights and a major blow to the growing billion-dollar transportation startup.

But, studies show that the overwhelming number of drivers for UberX are part-time: 85 percent work less than 35 hours a week, by one recent estimate [PDF]. The same is true of many “gig economy” workers, who are joining the growing ranks of delivery, cleaning, and task startups.

Uber and other startups could just limit the number of hours to avoid full-time benefit laws, keeping most of their system functioning, but hurting the few workers who rely most on full-time work.

The Commission held in Uber v. Berwick that because drivers “are involved in every aspect of the operation”, Uber may be liable for things like worker’s compensation, overtime pay, and expenses (the defendant was tentatively awarded money in the ruling).

Broadly speaking, many of the most important benefits, such as health insurance and overtime, only apply to full-time workers. This is why some business were cutting hours to avoid the new federal healthcare law (“Obamacare”). Such worker rights vary state-by-state, which will complicate life for Uber.

But, Uber does not need full-time employees. Discreetly, more than one founder of a ride-hailing technology company has confessed to me that they don’t actually want any full-time workers. It’s far more efficient when their drivers just work in the hours between taking college classes or on the trip back from taking their kids to soccer practice.

Indeed, survey of drivers show that many work part-time for exactly this reason: they have an erratic life schedule that doesn’t permit them to work a contiguous 8 hours or a normal 9-to-5 job. And, those that do work full time often only do so temporarily (if they need to pay an unexpected bill, for instance).

Moreover, because the technology allows people easily sign up as contractors, many drivers work for multiple companies at the same time (Uber, Lyft, and Sidecar). In the future, most “full-time” workers could be employed by many companies, working part-time for each. Technology is terraforming the very concept of a full-time worker.

As for Uber having to pay for gas and other related work expenses, these are already factored into the wage they pay drivers. Uber and Drivers know they have to earn a certain amount to offset the costs of fuel, maintenance and various expenses. Forcing Uber to pay these expenses may just be cut out of the driver’s pay check, without a significant increase in costs to consumers.

We don’t know whether this ruling will hold up to future appeals, or how it will be applied state-by-state. But, we should not underestimate the power and ingenuity of a tech company to find loopholes. There will be unintended consequences to this regulation — we just don’t know what they are yet.