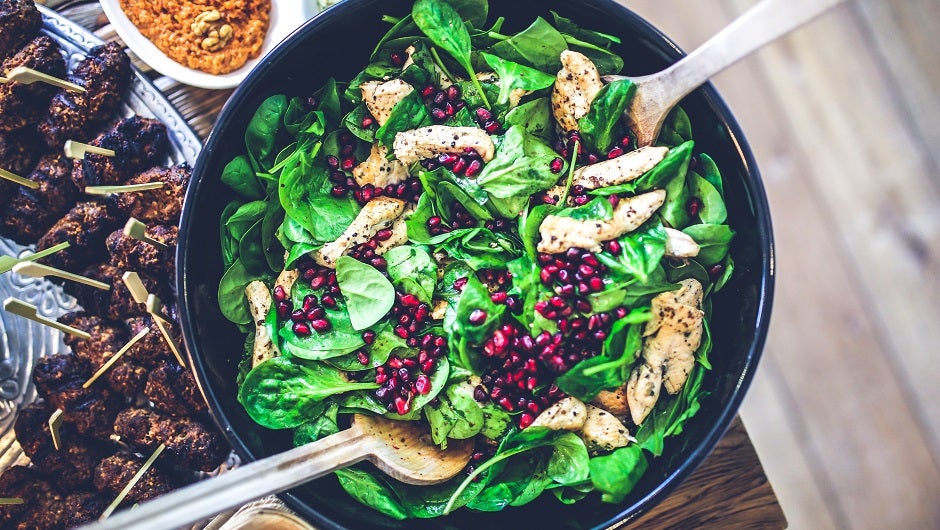 When you hear the words “cooking robot”, you might be thinking about these devices where you follow a pre-determined recipe, put several ingredients in, run the device at a certain speed for a certain time, and that is it – your food is done, albeit compromising the whole taste experience for the increased commodity.

However, when Moley Robotics uses those words, it actually refers to something completely different.

This company based in London has recently launched a Seedrs crowdfunding campaign, seeking funding to launch its main product: the world's first fully-automated and intelligent cooking robot.

Having our own personal topnotch chef, such as Gordon Ramsay or Jamie Oliver, is something only imaginable in our dreams. But Moley Robotics wants to make it a reality, by developing an amazingly piece of technology that is able to reproduce the movements of human hands and, therefore, cook anything a human chef can.

This cooking robot uses Artificial Intelligence to mimic the actions of its human counterpart, being able to cook lots of dishes in a domestic kitchen. It comprises of the kitchen cabinetry, robotic part, motion capture system, and a full set of kitchen equipment and appliances. Two highly complex and fully articulated hands comprise the kitchen's enabling technology.

After Moley's prototype success at the CES Shanghai in May 2015, where it was voted ‘Best of the Best', the company has already started the development of the production prototype model, set for launch in 2018.

In order to help with this goal, they decided to launch a campaign on Seedrs, seeking a £1 million (nearly $1.25 million) investment and have already got more than a half of that. Seedrs is an equity crowdfunding platform focused on Europe, allowing investment in startups and later-stage businesses. In the case of Moley's project, pledgers get exclusive early access to the purchase of Moley Kitchen, while bigger investors, starting at £1,000, will get additional perks, such as discounts, offers of appliances and groceries, and so on. Founder and CEO Mark Oleynik shared his excitement over this funding campaign:

“We are thrilled to finally bring Moley into the real world by launching our Seedrs campaign. Imagine you are buying a flat and the option is to have a regular kitchen or a robotic kitchen, it is clear which option you would choose. The success of our prototype makes us very excited: the future is very near.”