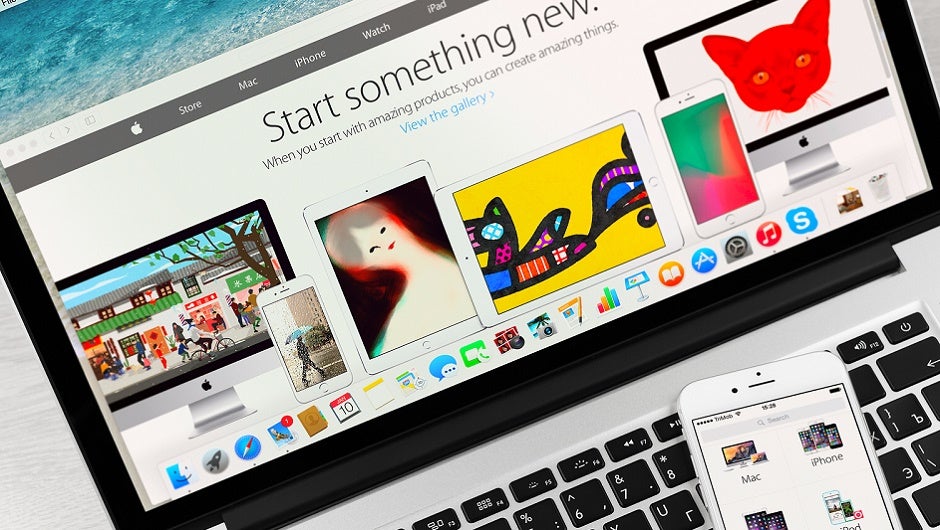 No matter what business you’re in, if you work as a sales person or marketing professional, or if you’re a small business owner or business executive, if you are interested in marketing, technology, or music and pop culture, you should read the blog of Bob Lefsetz, a music industry analyst with strong opinions about where the music business is going, and what it means for the way we live. The music industry is one of America’s glamour industries – lots of kids grow up wanting to be rock stars or pop singers. But the reality of the music industry is that it’s a business just like everything else, and the music industry has been severely disrupted by recent changes in technology and consumer tastes.

People often think that the music business is a creative, cutting-edge industry, but in many ways, the music business has gotten caught flat-footed by some of the huge technological changes that have affected the way people spend money on music. According to Bob Lefsetz, rather than being a leading industry that used to inspire dreams and make people want to learn to play the guitar, today’s music industry is in many ways struggling to keep up with the pace of change throughout the broader culture.

Even if you’re in an “unglamorous” business where you’ll never win a Grammy or hang out with celebrities, there are still some surprising lessons about marketing, technology and America’s evolving consumer culture that any sales or marketing professional can learn from looking at today’s music industry.

Here are a few of Bob Lefsetz’s key points about marketing lessons from the music industry:

Music used to be the premier pinnacle of American culture. The Baby Boomers believed that music had the power to change the world – that music could help end war and create universal peace and love. Music was the soundtrack to the rebellious, tumultuous 1960s – from the Beatles’ first appearance on the Ed Sullivan Show to Jim Morrison and the Doors, to Jimi Hendrix and his transcendent talent. But something has changed – music is no longer the industry where people try to change the world. Today, technology is cool in the way that music used to be. Kids used to want to grow up to be rock stars like Mick Jagger; now they want to grow up to be entrepreneurs like Steve Jobs. This doesn’t mean that music no longer has a place in the popular imagination – it’s just that music doesn’t mean what it used to mean; it’s not the driver of the culture that it used to be. Instead, technology has become the new rock n’ roll. America in 2015 venerates entrepreneurs and innovation in the way that we used to worship musicians. The lesson here: it’s cool to be a tech company. It’s cool to be innovative. Tech companies and startups are using the same type of language that iconic musicians used to use to talk about their work “changing the world.” Try to make your brand more innovative and creative – what are you doing to change the world? Don’t be afraid to be ambitious and connect your marketing messages with lofty goals. It’s important for your customers to have an emotional connection with your brand – ideally, your brand should have “fans” who love your products the same way music fans love their favorite bands. Does that sound like too much of a stretch? Just look at Apple – they’ve gone from being an “underground” cult “band” to being the “biggest band in the world” – they even hosted U2 at a recent press conference.

The music industry is a highly visible example of what happens when technology disrupts a big business model. Record labels used to make money by selling actual physical “records,” printed on vinyl. Then they transitioned to cassette tapes and CDs. All of these physical copies of music recordings were very profitable for record labels to sell – as described in this New York Times article from 1995, record labels used to get huge profit margins on CD sales; they could print a CD for 15 cents and sell it for $16.98. Bands used to go on tour to support sales of their new album – the tour was a loss leader for the huge profits to be made from selling physical copies of the music.

But with the rise of digital technology, MP3s and now music streaming services like Spotify, all of that is over now. People don’t want to buy CDs anymore; people want to stream music online, often for free, or for a low monthly subscription fee – even downloadable single tracks like iTunes are behind the times. The music industry has seen its cash cow – album sales – plummet, and they still haven’t figured out what to do next. Digital music sales recently surpassed CD sales for the first time – but lots of record labels are still stuck in the past, making albums that no one wants to buy.

The lesson? Every industry is vulnerable to seeing its business model disrupted by technological changes. You have to adapt. Find new ways of making money even if technology or consumer preferences change and undermine your old business model. For example, the old idea of touring to support an album is totally reversed in the new world of the music industry: today’s musicians make a lot more money by touring than they make from selling CDs.

Lots of people in the music industry – musicians, record label execs, agents, etc. – have complained that there is no money to be made in music anymore, but that’s not true. Bob Lefsetz continually hits home the point that there is still opportunity out there for musicians who are ready to do things differently – even if you’re not going to be a big radio star or MTV icon like previous generations did, the great thing about today’s digital tools and social media is that it makes it possible for musicians to connect – radically connect – with their audiences. Lefsetz argues that musicians need to open up to their audience – share the behind-the-scenes footage from rehearsals on YouTube or Facebook, put out a new song every week (instead of waiting 3 years to release one big album that is an irrelevant format in today’s world of online streaming), respond to fans’ questions online – show the love to the people who love you most. By building your audience, you will get people who want to come see you perform live, people who will support your career financially, people who will tell their friends about what you do. It’s the same way in other industries – whether you’re a musician or a marketer, today’s marketing landscape is all about radical transparency and constant relationship-building with the people who matter most to your business. Nurture your “fan base.” Be open and honest and real. People will keep buying from you if they feel like they know you and they believe in what you stand for.

The music industry might not be the center of the public imagination like it used to be – today, tech entrepreneurs are in many ways becoming the new “rock stars” – but there are still some valuable lessons to learn from watching the music industry sort out its challenges in the wake of some massive technological disruptions. Even though people increasingly prefer to listen to music online rather than buying albums at the record store, there is still a huge demand for authenticity, honesty and connection with our favorite musicians and artists. Create that sense of connection with your marketing – build your fan base and get them to love you – and you can be a “rock star” in your own world.

Gregg Schwartz is the Vice President of Sales at Strategic Sales & Marketing, one of the industry-founding lead generation companies for B2B major account lead generation and appointment setting services. He leads his firm’s content marketing and SEO strategies.