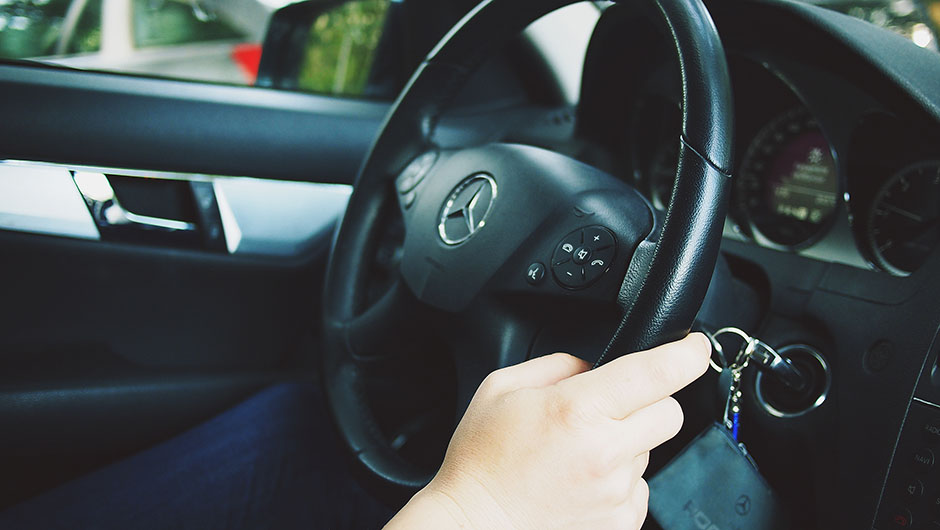 Car Lister, the Naples, FL-based web application that gives people to easily and instantly list and buy vehicles for sales from web or mobile, has announced today that it has raised $6.5 million in angel funding. According to Dreamware, Inc., Car Lister's parent company and developer, this funding will enable them to expand Car Lister's features, as well support them in their national expansion, which currently includes more than 200 auto dealers across 29 states in the U.S.

“We believe current market offerings from legacy sites such as Cars.com and TrueCar fail to provide users a compelling and user-friendly experience for buying and selling cars,” said Dreamware, Inc. founder and CEO Bryan Harmon in a statement.  “This investment round will allow us to expand throughout the United States to meet the demand for a state of the art automotive e-commerce platform.”

Unlike current pre-owned car selling platforms like Cars.com, Car Lister aims to make the user experience as seamless and painless as possible. Launched last October by Dreamware, Car Lister's web platform gives users the a way to list vehicles for sale by simply providing a VIN number and a quick series of questions. Titles and vehicle descriptions are generated automatically by Car Lister and even includes a full accident report. Through Car Lister Social, car sellers, buyers, experts, manufacturers, and whoever else can connect with each other through a unique social network just for them.

The angel funding will help Car Lister expand their network of relationships with both new and pre-owned auto dealerships across the United States. It will also enable them to further develop their platform, which currently allows buyers and sellers to utilize direct messaging and Facetime to connect with each other. In addition to the funding announcement, Car Lister also announced that former President and COO of Morgan Stanley, Robert Scott, has joined Dreamware as non-executive Chairman of the Board.

Car Lister also made the media rounds earlier today with a YouTube video featuring a petite meter maid lifting a New York City taxi cab. Part of a video marketing campaign, the company teamed up with Thinkmodo to help promote its web app.