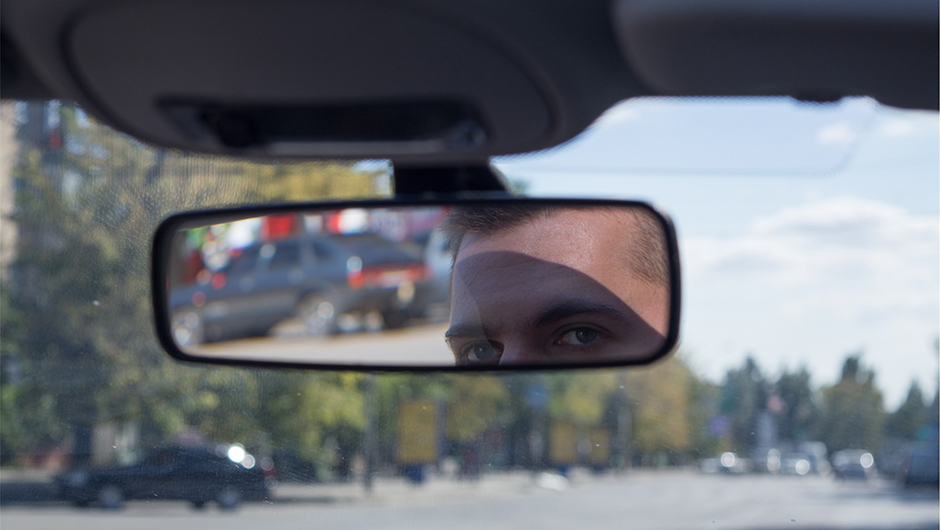 The peer-to-peer car sharing community Getaround has had a lot of success on the west coast, since they first launched in San Francisco in 2011. Now they're coming to DC where they predict that they will surpass Zipcar in DC in the next year. DC will be the company's first east coast market, and they already have over 4,000 users and 30 privately owned cars in the area. As a carless Washingtonian, I'm VERY excited about this.

Getaround has recently become a completely on-demand car sharing experience. They have created a unique hardware technology called Getaround Connect that eliminates the need for drivers and renters to meet in person to hand off keys. Now, each registered car will be installed with the Getaround Connect hardware which combines GPS, Bluetooth LE, and keyless remote technology.

The mission that drives Getaround (pun intended), is to ultimately have less cars on the road. There are currently over 1 billion cars on the planet, and the average car in the US sits idle for 22 hours a day. Their goal is to maximize the cars that already exist, by making them available for rent when not in use by their owner. If carless people have easy access to a vehicle when they need one, this will hopefully decrease the amount of cars on the road emitting pollutants. Basically, Getaround is trying to solve the problem of “car overpopulation.”

“Washington is a dream market for Getaround,” said Jessica Scorpio, Founder of Getaround. “We received thousands of pre-launch sign ups in the D.C. area – this community told us they were ready for a new way to get around and we listened. We’re excited to be part of the city’s innovative transportation network, and to be empowering more Washingtonians to live car free.”

Getaround is currently available in San Francisco, Berkeley, Oakland, Portland OR, and Washington, DC. Late last year, they raised $24M in a Series B round that was led by Cox Enterprises, owner of AutoTrader, Kelley Blue Book and Manheim Auctions.

If Getaround's arrival in DC wasn't exciting enough, they're also offering you a chance to get a $50 credit and RSVP to attend their official DC launch party on May 28th. 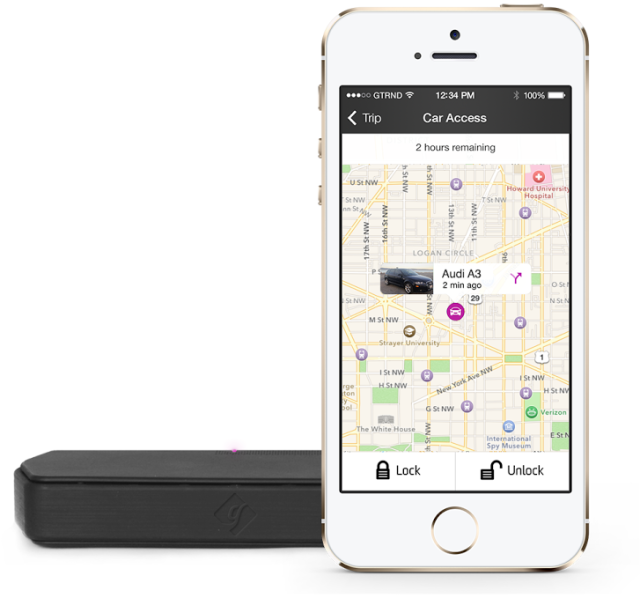