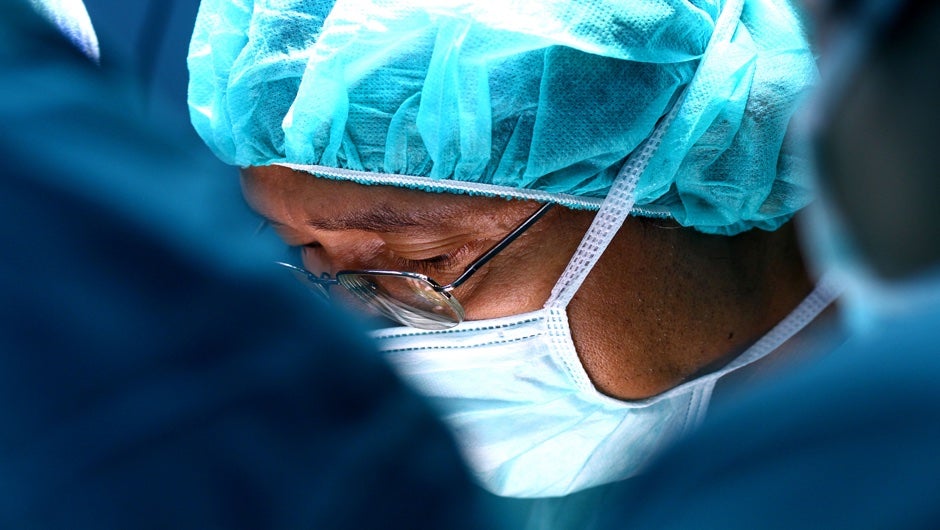 Miami-based CareCloud, a provider of practice management and electronic health records, announced that it has raised $15 million in funding. The new funding will be used to further advance product innovation and customer success. The company also appointed Ken Comée as the new CEO. Comée is replacing Albert Santalo who will continue at CareCloud as chairman and chief strategy officer.

“The health information technology landscape has changed dramatically in the past year,” said Comée. “Regulatory considerations once drove many purchasing decisions. Today, large ambulatory medical groups demand a true platform of choice that offers superior ease of use and better business results in support of patient care. As the first quarter of 2015 demonstrated, no company is better positioned than CareCloud to lead the charge in replacing legacy systems. I look forward to leading this team in support of that mission.”

Comée assumes the CEO role at CareCloud following a successful track record of helping cloud-based technology innovators to secure and extend market leadership. As CEO of Cast Iron Systems, he grew the company into the #1 brand in cloud integration, leading to its strategic acquisition by IBM. Most recently, he was CEO of PowerReviews, a leader in product ratings and reviews, and oversaw the scaling of its operations and fast growth in the market.

The company’s investments follow the achievement of record contract values in the first quarter of 2015 – driven by increased demand from large medical groups replacing legacy systems. CareCloud signed seven of its largest deals to date in Q1, as average contract value tripled over the prior year. Among the nearly 50 new clients to select the CareCloud platform in Q1 was a large, multispecialty urgent care group practice with locations across the Southwest.

Editor's Note: This article was originally titled as “CareCloud Raises $15M in Series C Funding,” however, CareCloud executive contacted Tech.Co to explain that they are going for a bigger round in series C and that “this round of funding was just an additional investment our board made.”