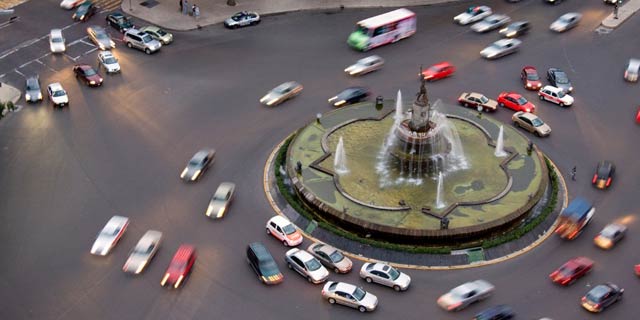 The idea was simple: to make the online search for cars simple and trustworthy. Berlin-based Carmudi set out to create a platform that brings buyers and sellers together with a few clicks of a mouse. Carmundi has announced that it has raised $25 million funding to strengthen its operations in Asia and Latin America. Investors include Asia Pacific Internet Group (APACIG), a joint venture of Rocket Internet and Ooredoo, Holtzbrinck Ventures and Tengelmann Ventures.

The announcement of this funding comes at a time when the company is experiencing a remarkable growth of over 50 per cent in all its markets and has authentic listings of over 300,000 vehicles for its users globally. Launched in October 2013, Carmudi is now available in Asia (Bangladesh, Indonesia, Myanmar, Pakistan, the Philippines, Sri Lanka and Vietnam) and Latin America (Mexico).

“This funding will be crucial in boosting our operations in Asia and Latin America. Our goal is to be the No.1 car classified platform in all our markets,” said Carmudi Co-Founder and Global Managing Director Stefan Haubold. “There are over 300 million active internet users that we are aiming to tap into in these markets. We want to make sure that we bring them the best experience of car shopping on their laptops and mobile phones.”

As the internet penetration is likely to reach 44 per cent by 2018 in in Asia Pacific region alone (excluding China and India), Carmudi’s strategic timing could not have been better. Having the first-mover advantage is certainly helping Carmudi become a household name as it continues to reap the rewards from a growing middle class and influx of foreign spending in emerging markets. In fact, it is already reaching over a million users per month through its website and mobile app.

With its new features, Carmudi is making the selling and buying process much simpler for experts and novices alike who are new to the Internet.