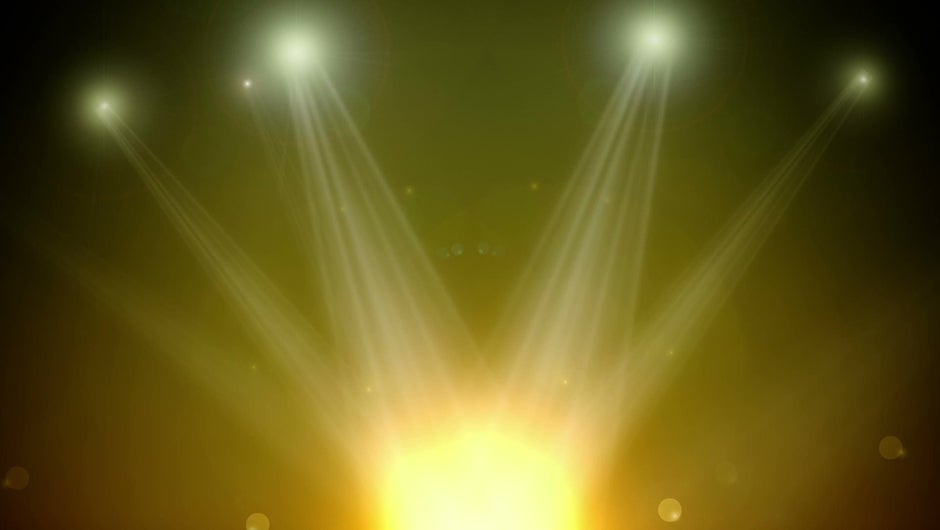 Ashton Kutcher, a man some have labeled not incorrectly as the godfather of the modern ‘celebrities in tech’ movement: When you bring up his name at any event in the tech world it’s sure to draw a crowd because the fact is, he’s been incredibly successful with his tech investments to date. 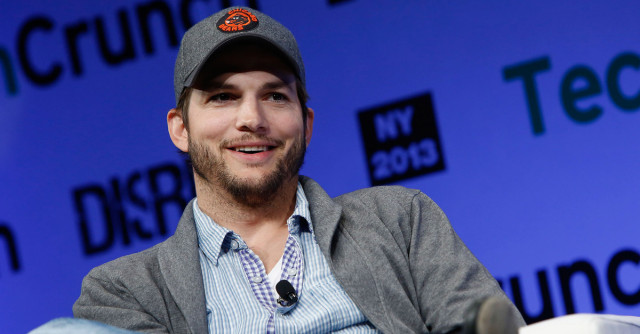 We all know he got his start with Ooma followed by an early investment into Airbnb. Ever since then there have been rumors that he’s gotten some expert guidance from undisclosed mentors, and it’s hard to argue with that given his results.

However, Kutcher credits a lot of his success with simply staying educated to keep ahead of the curve. In other words, Kutcher is saying that he needed, and still needs, the right resources to ensure his continual success in the tech investment realm.

Let me ask you a question: how is that any different form an entrepreneur working to build a company? Short answer: it’s not.

I think that entrepreneurs and celebrities both have entrepreneurship and the entrepreneurial spirit in common, more so than a lot of other groups of people. That is, celebrities have to build, market, and monetize a brand just like an entrepreneur would. The only difference between the two is that a celebrity is marketing themselves more often than not versus a company.

Now, Kutcher has paved the way for some other celebrities to engage and reap the success of the tech world, like Jessica Alba and Jared Leto. In fact, there are hosts of celebrities nowadays who have invested in a company, begun advising entrepreneurs, or started their own ventures.

In a way it makes their involvement with startups that much more meaningful though. Instead of looking at them like demi-gods, they’re brought down to the level of a normal, hard working person that serves as a vetted mentor. 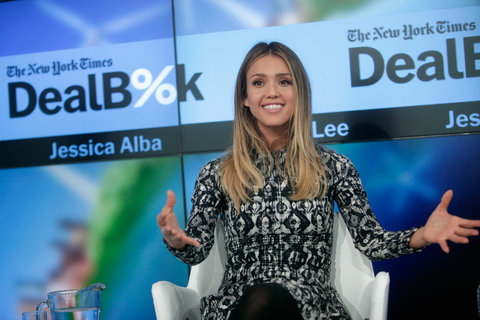 There’s no denying the success Jessica Alba has had in her role as President of Honest Co. If you were given the chance to sit down with Alba and hear about her entrepreneurial journey, wouldn’t you? I think, perhaps, a better question is: why wouldn’t you?

These celebrities can offer guidance on how to steer a startup towards your ultimate goals regardless of what those goals are. Everything stems from access to resources, which is something we at Tech.Co pride ourselves on offering for both celebrity and entrepreneur alike.

In fact, we’re hosting a celebrity tech panel this year at our 2015 Celebrate Conference in Downtown Las Vegas. This dynamic group will have the opportunity to directly engage and learn from an entrepreneurial audience, and vice versa. Chief among our panelists will be Jermaine Dupri, CEO of So So Def Recordings and Global 14: if you want to see him and hear from our other celebrities working with startups, make sure to get your early bird passes to Celebrate 2015 here.

Kutcher would agree that taking the time to educate ourselves when it comes to being an entrepreneur isn’t just important, it’s absolutely necessary. After all, part of what makes celebrities and entrepreneurs successful is when they recognize and seize opportunity: make sure to seize this one.