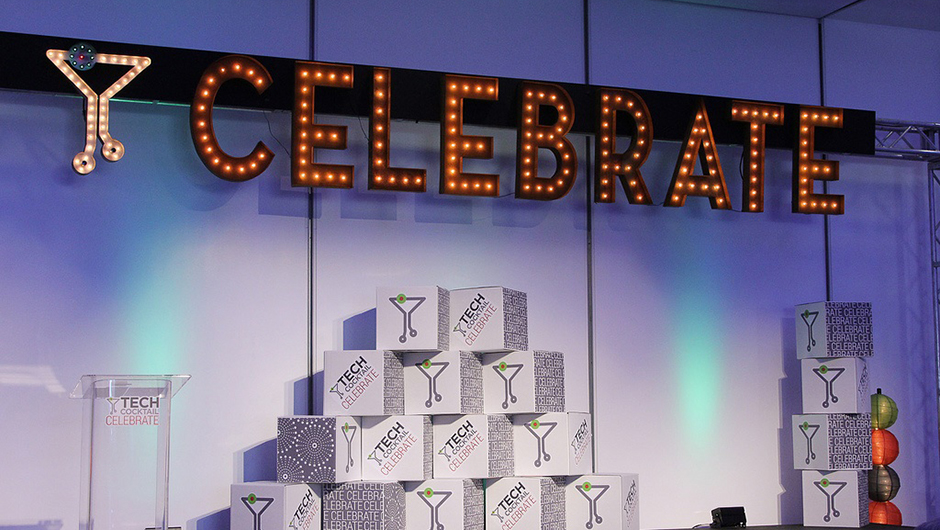 Plain and simple, no doubts about it, some people live for competition. There’s no denying that it’s a big part of our lives as humans, but I think there’s a special segment of the population that likes it more than anybody: entrepreneurs.

It doesn’t matter if you’re first to market with an idea, there’s always going to be competition – even if it’s with yourself. It’s never a bad thing, this being competitive, and in my experiences most all entrepreneurs love it.

The Startup of the Year Competition is one of the central pillars of the event, actually. We invite winners from the local pitch competitions to Downtown Las Vegas for a chance at ultimate victory.

It’s not an easy road for a startup to make it to Celebrate, let alone take home the title Startup of the Year, but the ends absolutely justify the means here. At the end of the conference, one startup will join the immortal ranks of those who have stood victorious before them: Maxwell Health and HIS Energy.

Like both of these startups, being crowned Startup of the Year will mark a major milestone on their entrepreneurial journey. 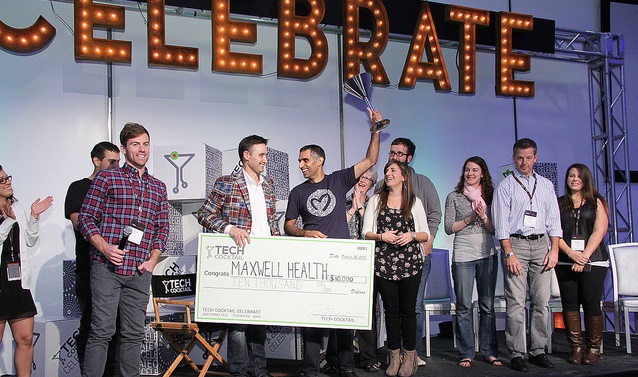 Not long after winning Celebrate 2013, Maxwell Health rode their momentum towards a $6 million funding round. A year later they were still rolling and raised a $26.4 million Series B round, and they’ve been hiring like crazy ever since.

To date they’ve grown from 30 to 130 employees and have put a team of developers on a two week release cycle. As they tell us, the platform is light years ahead of where it was when they won Celebrate.

However, throughout this growth the team at Maxwell Health has maintained the company culture that brought them to victory at Celebrate, even as they grow into a bigger and different company. That was in 2013, and 2014 brought with it a whole new cohort of startups and a new winner. 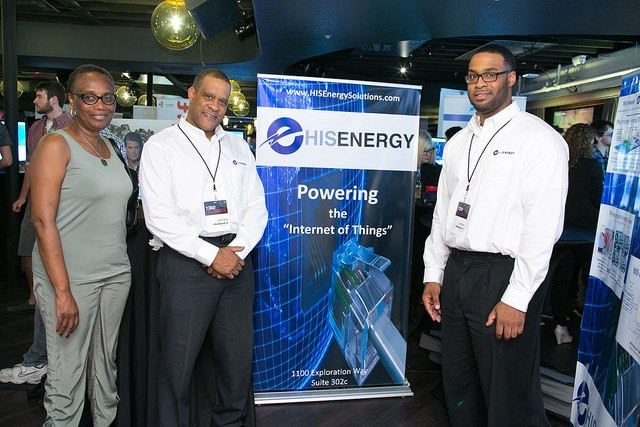 Dr. James Hubbard and his son James Hubbard III beat out over 50 startups in 2014 with their company HIS Energy. They’ve gone to great lengths to build a flagship product, the SemperCell, which aims to disrupt the way the world powers data gathering sensors attached to nearly everything, like oil pipelines.

The SemperCell collects and stores energy from the environment – through air, sun, and vibration – to power these sensors. The Hubbards didn’t expect to win Celebrate, but that didn’t stop them from an ecstatic victory celebration.

And I don’t think that celebration has stopped since. That victory meant the world to them, and every day when they go into work they rub the chalice for good luck and to remind themselves of all the hard work they’ve put in to date.

Post Celebrate they’ve been focusing on their beta testing phase, driving sales for the end of 2015, and searching for funding.

It’s important to recognize the common threads uniting these two teams across size, market vertical, and concept – don’t focus on what separates them. Rather, look at what a victory at Celebrate did for these companies.

Our core mission that powers the Celebrate Conference is to bring people together to celebrate entrepreneurship. Maxwell Health and HIS Energy are the living embodiment of that philosophy, leveraging their victory at Celebrate as a source of inspiration and celebration in its own right.

I don’t know who will win this year, but I can promise you one thing about 2015. This year is going to be incredibly exciting, and the company that wins will go on to do great things.