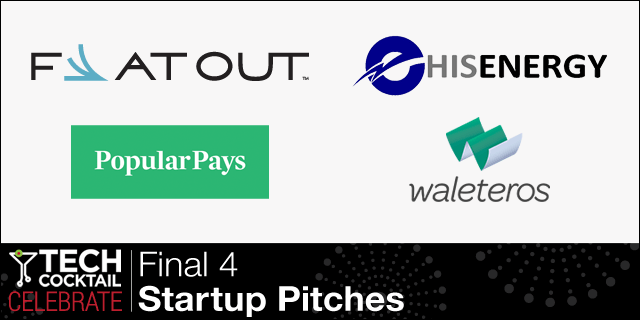 It's been a long journey for the 51 startup companies that have pitched and competed their way to this year's Tech Cocktail Celebrate Conference. While it was a blast hearing from each and every one of them, we announced the 4 finalists this morning and they pitched the crowd at the Inspire Theatre this afternoon for a chance at winning Nation's Hottest Showcasing Startup.

We'll find out the grand prize winner later this afternoon before we head up to the closing party with DJ Aaron Pfenning. One startup will take home the Tech Cocktail Chalice, a $10,000 cash prize, American Airlines Business Extra points, and $5,000 in Amazon Web Services credits. In addition, finalists will receive $1,000 in AWS credits, a dedicated mentor session with Techstars's David Cohen, and a chance to participate in a Onevest “Digital Demo Day.”

Which startup do you think should win? Let us know in the comments below:

Flat Out of Heels (Miami): How many times have you seen somebody take their heels off because their feet are killing them? It's almost an unwritten social rule that at some point in the evening, the heels are coming off and bare feet will triumph. However, sometimes you don't want to be walking around sidewalks and neighborhoods with no shoes. That's why Flat Out of Heels has designed flats that are easy to pack in a bag, machine-washable, and durable. You can get them online, at a physical retailer, or even in a vending machine in the Atlanta airport. It's well beyond the concept stage as Flat Out of Heels has sustained traction, a growth strategy, and sells wholesale to partners. 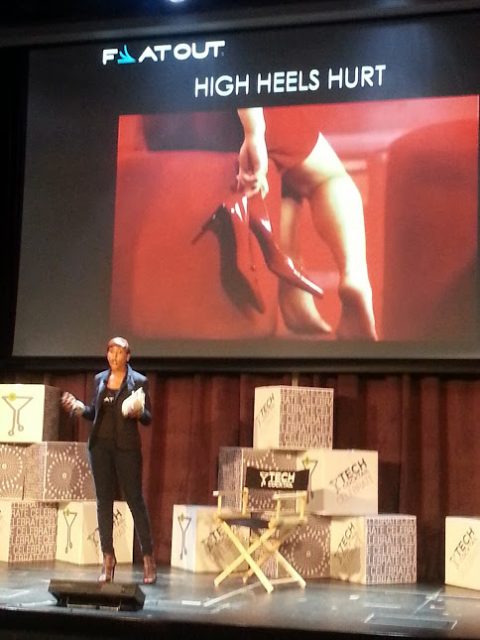 HIS Energy (Baltimore): This father-son duo has the dream to power the Internet of things (IoT), but they're approaching it from an industrial perspective. That is, when you think about the IoT on a household level, things can be easily powered. In a perhaps not-too-distant future world where companies are embedding sensors into roads, wind turbines, and stoplights, traditional methods of electric powering won't suffice. HIS Energy developed a module that draws power from ultra-low power sources like solar power, wind, and even low-frequency radio waves. It stores this energy and powers the sensors that, in turn, will power the IoT world at a large scale. 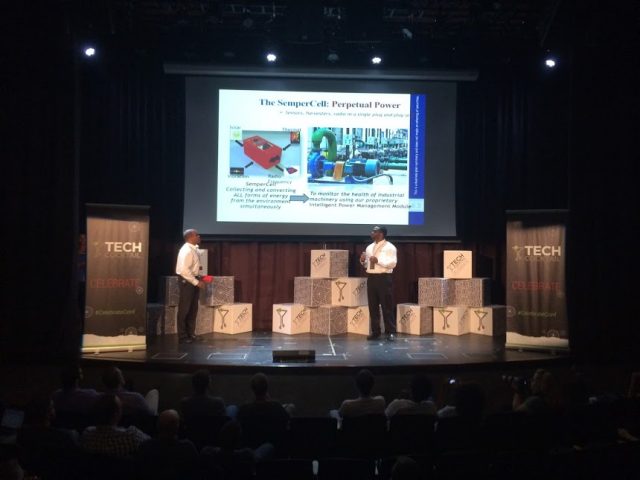 Popular Pays (Chicago): Imagine a world where you could get paid to advertise for companies on your Instagram account. What Popular Pays has done is create a peer-to-peer marketplace that functions as an ad exchange of sorts. Influencers are selected to participate via an algorithm that looks for high-grossing likes for members in the community. You can't buy followers to be selected, because Popular Pays wants to create an authentic and real network that allows users to get content 12x cheaper than buying ads direct from Instagram. 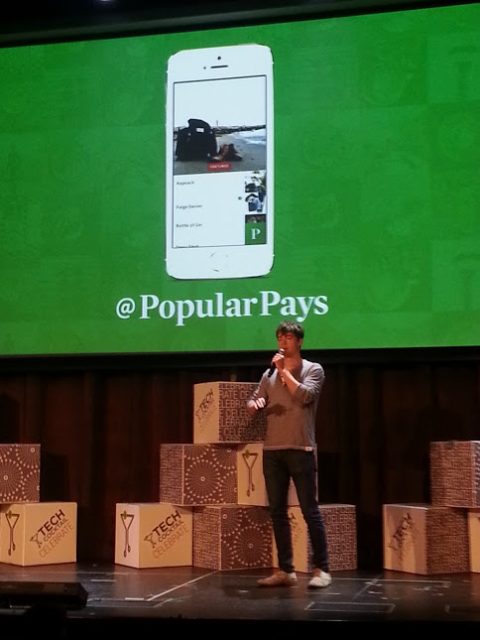 Waleteros (Miami): Launching next month officially, Waleteros seeks to challenge and replace check-cashing stores. There are millions of US residents that are underbanked and unbanked, and the sad fact is that they have to spend 5 percent of their income just to manage their money. These users get a prepaid MasterCard that they can add their checks to by simply taking a photo in the app that's tied to the card. Within five minutes, the funds are transferred onto the card. The key to success for Waleteros is building trust with the people using the platform so they choose them over a teller at a check-cashing storefront. 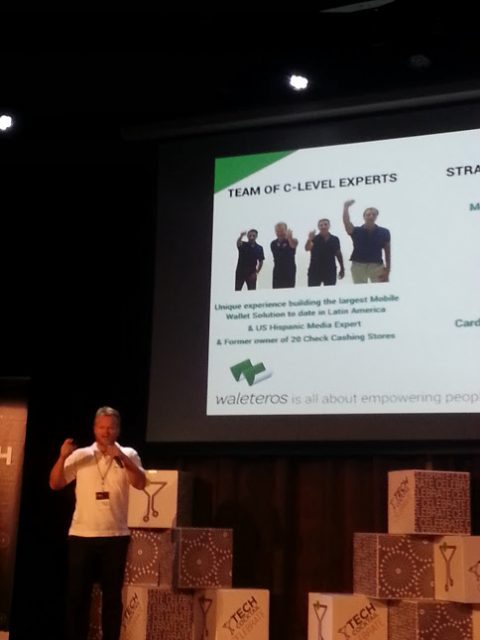