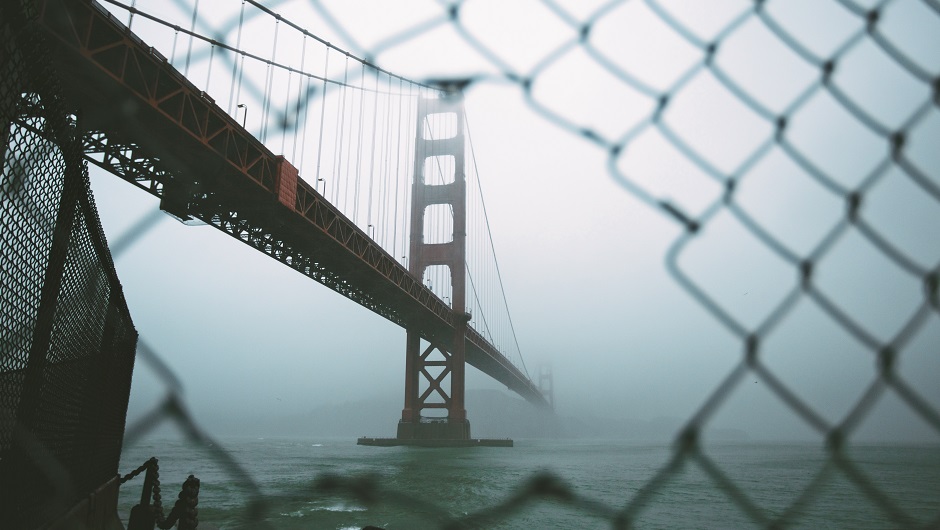 Startup Genome‘s recent 150-page report, the Global Startup Ecosystem Report and Ranking 2017, incorporates research from 10,000 startups and 300 partner companies. It also highlights a major concern in the tech and startup world: Geographic centralization which is leading to increasing inequality. What the report doesn't give is an easy solution. But it points to way to the principles that could help: a cultural shift away from centralizing the entire industry.

Here's the relevant overview paragraph from the new research report:

“Rapid technological change is today creating three economic challenges. We see divergence between geographic regions driven by technology. We see concentration of startups and their value. And we see growing inequality among different types of workers because of that concentration. At a high level, these gaps are not new. But the expansion of the tech sector—and its infiltration of other sectors—is exacerbating them. Only strong startup ecosystems can ensure wider participation and benefits, and all regions must urgently take up this task.”

The report, which you can read in its entirety, does into additional detail on the matter, noting that cities like San Francisco, New York City, or Boston have outpaced others, and tying this to the sluggish economic growth since the 2009 recession. The result:

“Delocation” is the buzzword that attempts to solve this issue: It's a play on “relocation,” and it means exactly what you think it does. Startup Zapier recently published a blog post covering their commitment to delocation: As a one hundred percent remote team, they've decided to offer funds to new hires who are hoping to move away from the Bay area. Here's the info:

“So if you're living in the Bay Area but thinking about making a change that will improve your family's standard of living, we're eager to help. Zapier will provide up to $10,000 to help relocate you and your family to your new home outside the Bay Area.

If you've been thinking about making a move, apply to any of the open roles. We'll go through the hiring process together and if it seems like you like Zapier and you've demonstrated the necessary skills for us to make an offer, we'll help set you up with the relocation package as part of it.”

But this approach will only solve the overarching centralization problem if major companies follow suit — which they're definitely not. Amazon, one of the biggest draws for tech employees, is rapidly expanding, adding thousands of employees to its Seattle offices, while several California-based companies, Uber and Airbnb, have IPOs on the horizon. Expect the problem to get a lot worse before it gets better.