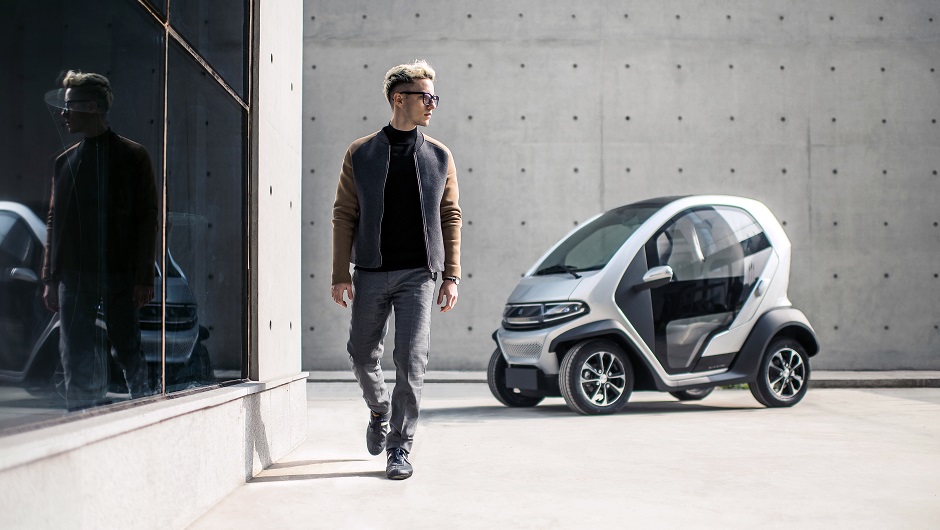 City life needs to be revamped. At least, that's the vision Eli founder Marcus Li has in mind. It's the driving force behind the car startup's new model, the Eli Zero, which debuts this week at the 2017 Consumer Electric Show (CES) in Las Vegas.

Li compares the startup's goals to the elevator, which revolutionized city life by making skyscrapers actually livable. Here's how the company puts it:

“Marcus experienced a surprising revelation. He considered that one of the biggest disruptions in the history of architecture was the invention of the elevator. By simplifying and empowering vertical movement, the elevator enabled the development of skyscrapers. Popularization of the elevator led to the transformation of major metropolitan areas like Manhattan, Chicago and London — areas that would have remained relatively flat and expansive were it not for elevators.”

Now Eli wants to do for horizontal city life what the elevator did for vertical city life.

Cars are still designed after industrial-age values: They're for travelling long distances at 70 miles per hour. Cities, however, have opposite needs. The Eli Zero is designed to fit the compact spaces available in cities while efficiently travelling the short distances that a city offers. If you're in a densely populated area, you'll love it. They'll fit into the smaller category of a two-tier transportation future:

“We envision a future in which low speed and high speed exist on two separate layers. Low speed is central, personal and for most daily engagements with cities, via a free flowing network of small vehicles. High speed systems are for public use to travel longer distances, powered by autonomous car-sharing services.”

The specs: Zero's total weight adds up to a svelte 770 lbs, with a capacity to hold 500 more. It's a two-seater, and comparison vehicles include the Smart Fortwo and the Renault Twizy. While the Zero officially launches tomorrow, Eli offered Tech.Co a handful of first-look photos, featured here. 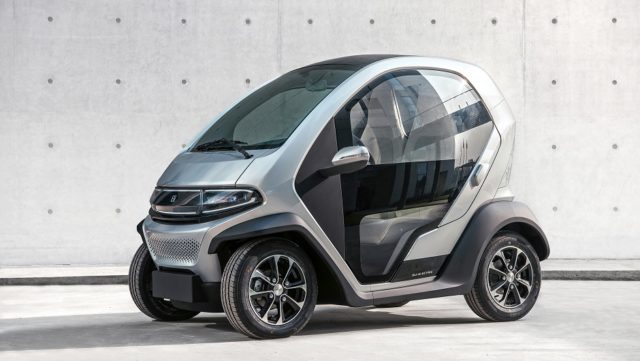 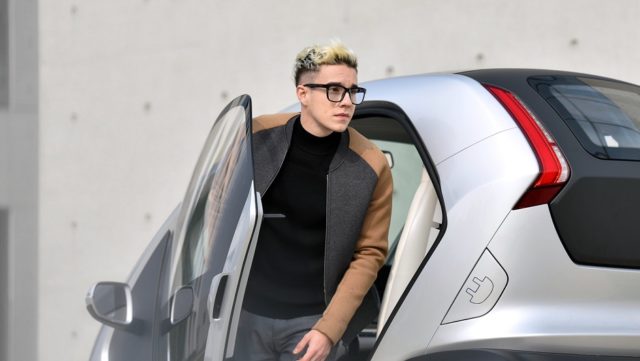 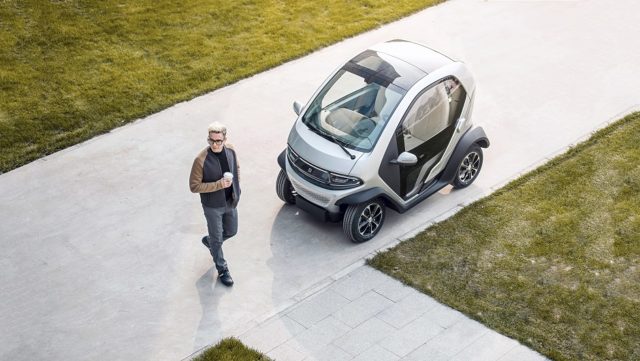 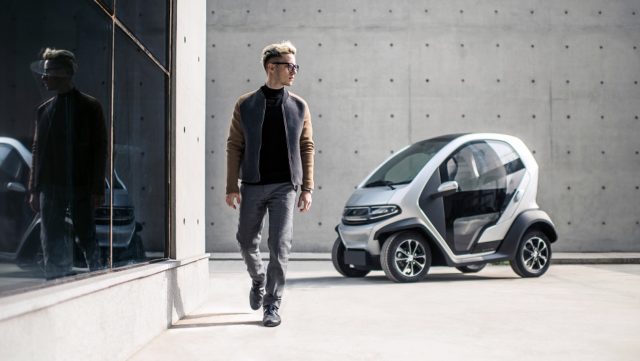 Tech.Co's on-the-ground Las Vegas reporting offers you gadget reviews and startup scoops all week, so stay tuned at our CES tag. It's like you're there, too! Sort of. Not really. Hey, you're getting the best parts.