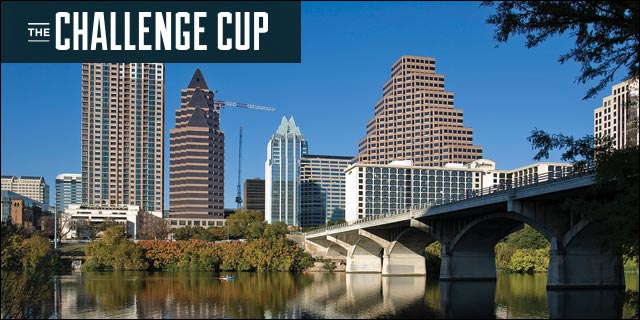 In its first challenge of the New Year, The Challenge Cup rolled through Austin on Friday night. Twenty-eight startups competed at the Capital Factory, with four winning a chance to pitch at the final challenge in Washington, D.C. this May. 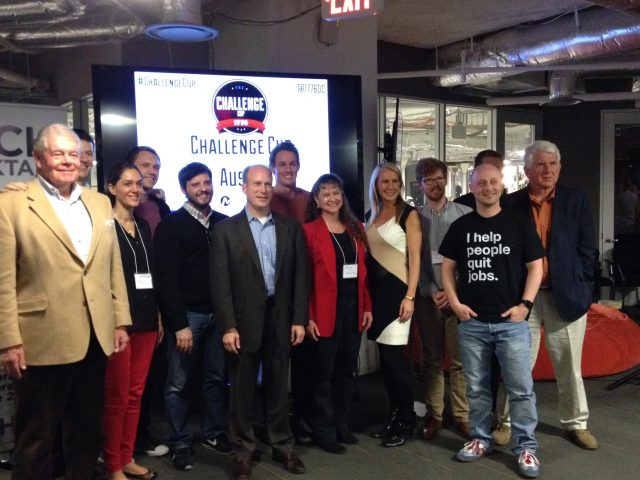 You’ve probably been following our coverage of this exciting event, where cutting-edge startups compete in the categories of education, energy, health, and smart cities. As 1776‘s competition makes its way across the U.S. – and around the globe — the competition is finding the best of the best in sectors that are re-defining our future. 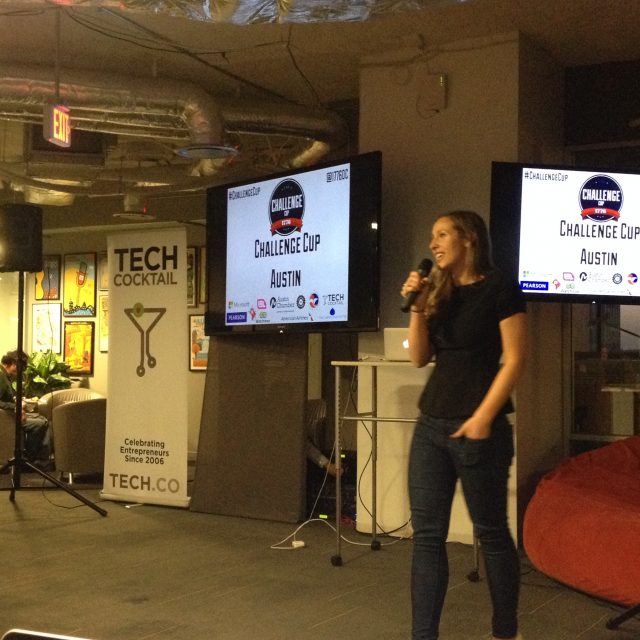 Austin certainly has its share of innovative startups, and here are the four that made the cut on Friday night:

Education
Aceable, a Capital Factory-backed company that provides mobile learning solutions for required-learning courses. Their first target? Driver’s education. Aceable has designed a 100-percent mobile driver’s education course that first-time learners can complete through their smartphones, rather than in a classroom. And that’s a huge advantage over competitors, none of whom are thinking mobile first.

Energy
Water Lens, a device that allows rapid water testing at hydraulic fracturing sites, which use 160 billion gallons of water every year in the U.S. alone. Testing the water used in fracking can take hours or even days if samples must be sent to a third-party lab, which is often too long for workers in the field to wait. Water Lens produced a real-time chemical analysis system that is custom designed for the harsh chemicals in fracking industries. After running pilots with Chevron and several of the other largest U.S. oil-fuel companies, WaterLens aims to be cash-flow positive in 2014 and generating $29 million in revenue by 2016.

Health
Spot On Sciences, which is disrupting the centuries-old practice of venipuncture through a patent-pending, blood-sample collection device called HemaSpot. HemaSpot allows patients who require a diagnostic test to take a blood sample from any location—in their home, at the beach or in a village in Africa—and send it to a lab for analysis. The smartphone-scannable and fully anonymous sample needs no refrigeration and, once it arrives in the lab, can be used to complete 90 percent of all general diagnostic tests—all from two drops of blood.

Smart Cities
Reaction, which is radically altering the future of relief shelters for displaced residents in disaster zones. Instead of a Federal Emergency Management Agency trailer that can take 90 days to show up post-emergency, Reaction  designed a stackable, “smart” shelter that can be set up in two minutes with no tools. Twenty Reaction units can fit on a single trailer, and each is equipped with a unique identification unit that feeds data back to Reaction in real time. With just two prototypes in storage, Reaction has $400 million in inbound sales—and that’s interest generated without even trying to sell them.

The Challenge Cup  is a global competition to identify and celebrate the most promising startups tackling the biggest challenges. The next stop is Denver, so stay tuned!