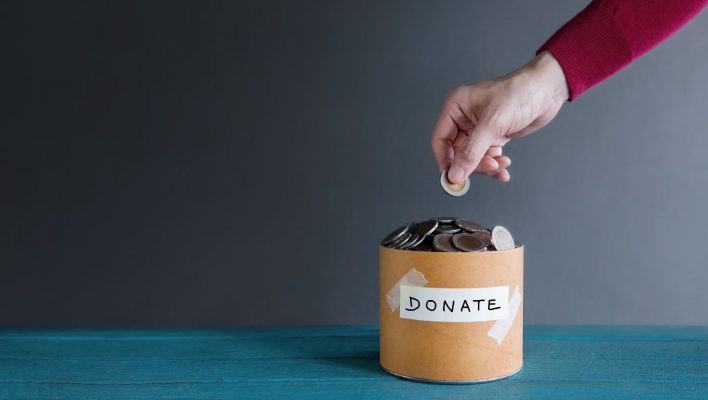 Charity giving is up across the United States amid worldwide police brutality protests in the wake of George Floyd's and Breonna Taylor's deaths.

One GoFundMe campaign, set up and operated by Floyd's family, has raised nearly $12 million, eight times its goal, while the Minnesota Freedom Fund has seen so many donations that they've actually stopped accepting more.

For many, it'll be the first time they've opened their wallets for a particular charity, and the network of third-party websites that facilitate these donations can be intimidating. How secure are they? How much of your money actually goes to the charity? Will they stick you on a mailing list afterwards?

The bottom line really is that most of them are perfectly safe and secure, offering a streamlined, effective path towards putting your money in the hands of those in need. But not all third-party websites are the same, and charity scams are a real concern.

Here's a rundown on the most common and trustworthy giving websites used by non-profits and charity funds across the nation.

The Action Network offers mission-driven organizers a suite of tools beyond just fund raising, including petitioning and letter, call, or email campaigns. As a donator, though, you're likely to see it when you click on the donate button for an organization partnered with the Action Network.

Payments are limited to credit card information, and you'll need to sign up for an account on the website, which is admittedly a fast and painless process. A 10% tip is suggested, though donators can also opt for a custom tip or even no tip at all.

One ding on the site? It's tougher than it needs to be to opt out of receiving emails after your donation: You'll need to click a small gray button near the bottom of the page labeled “Edit Subscription Preferences,” and then follow that up with another click to uncheck the “Opt in to updates” box.

Another third-party nonprofit service, EveryAction, offers a suite of a tools including the ability to set up a streamlined donation page. EveryAction comes with one of the more complicated donation funnels, but it's well laid out and easy to fill in, ensuring the donator has all the information they need.

Next you'll enter your personal information, including name, email, address, and an optional phone number. Finally, you'll pick direct deposit or card information, and enter that as well.

The online fundraising software Classy is another service you might encounter: It also offers a streamlined system that lets you quickly enter your information without needing to sign up for an ongoing account.

Donators will need to enter their name, email, address, and card information. A phone number is optional. One perk the other sites don't offer is the chance to dedicate the donation in honor to or in memory of someone else. This is available at no extra cost and lets donators enter another first and last name.

A clearly marked “It's okay to contact me in the future” checkbox lets you opt out or in to receiving emails from the organization you're donating to. And, similarly to EveryAction, donators will be presented with another checkbox that lets them choose whether to cover the service charge, a flat 5% fee.

You may already be familiar with GoFundMe, the poster child of the US's slipshod healthcare support network.

Anyone can get an account and set up a GoFundMe, making it an attractive platform for scammers, some of whom even impersonate actual campaigns that are in news. GoFundMe tries to weed out the biggest scammers, but you'll still want to vet each campaign before donating.

GoFundMe asks directly for a donation, prompting every donator to consider a 10% or $1 tip, whichever is more. Donators can pick their own amount to tip, but $1 is a hard minimum, meaning that if you're giving a tiny $5 donation, you'll be required to pay $6 and give a full 20 percent of your donation to GoFundMe.

You won't need an account, but will need to enter your name, email, card info, country, and postal code to donate.

Plenty of sites in need of donations will opt for a direct PayPal.me link. While the main Paypal service offers a simple way to let users give and receive money, the PayPal.me profile is uniquely designed for letting a lot of people give to one single PayPal account.

Anyone with an account can set up their PayPal.me profile, generating a custom link that anyone else with a PayPal account can use to quickly donate whatever they'd like. It's pretty easy and is unlikely to confuse or discourage anyone, since PayPal is the most well-known brand name on this list.

As for how much PayPal skims off the top? Donations qualify as a “business” payment, meaning that any online payments within the US will be charged an additional 2.9% of the total transaction amount plus $0.30, with international payments varying by country. Paypal will ask each donator whether they'd like to pay the additional charge themselves on top of their donation, or just have it deducted from the initial donation amount.

How to choose the right charity (and avoid charity scams)

Choosing the right third-party website is one thing, but what about the charity itself? Some may use your money in ways you wouldn't feel happy about – such as overpaying top execs, or failing to be transparent in how funds are distributed. Others, sadly, are outright scams, with no plans to do anything other than surf a wave of public outrage and trick well-intentioned donors out of their money.

Try following these tips to avoid giving to a charity that won't put its money where its mouth is.

Due to pandemic precautions, everyone's staying at home, making internet-powered charitable giving one of the most accessible and useful forms of support for millions.

At the same time, videos shared across social media are increasing the visibility of campaign messaging. Whether it's charitable giving or on-the-ground video documentation, it's undeniable that the internet is powering more effective responses than ever. 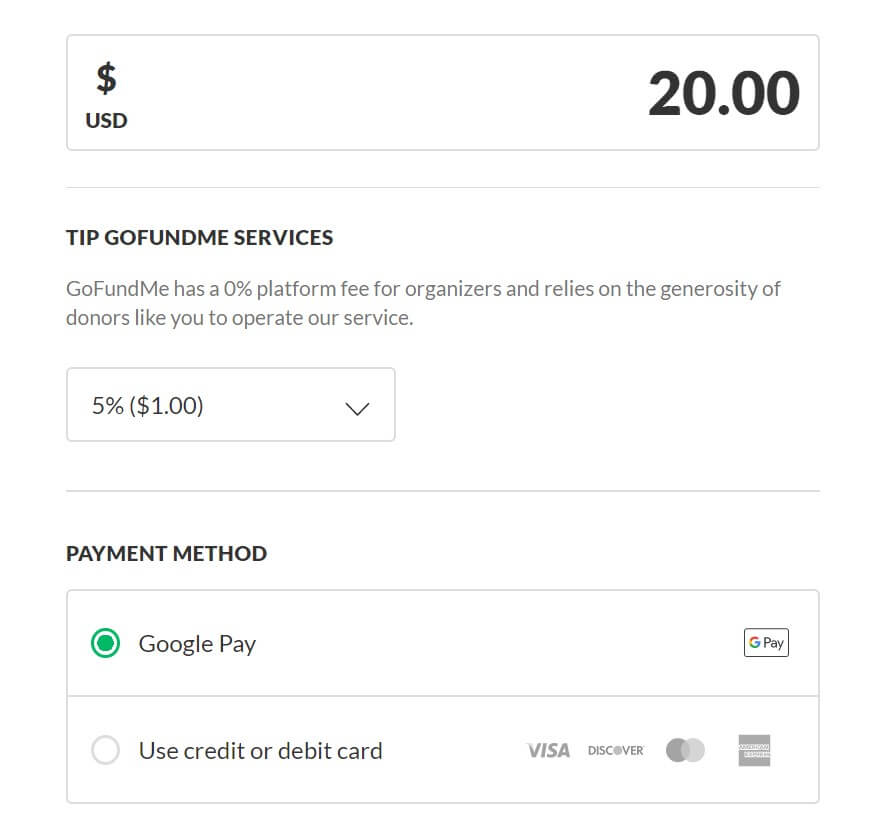