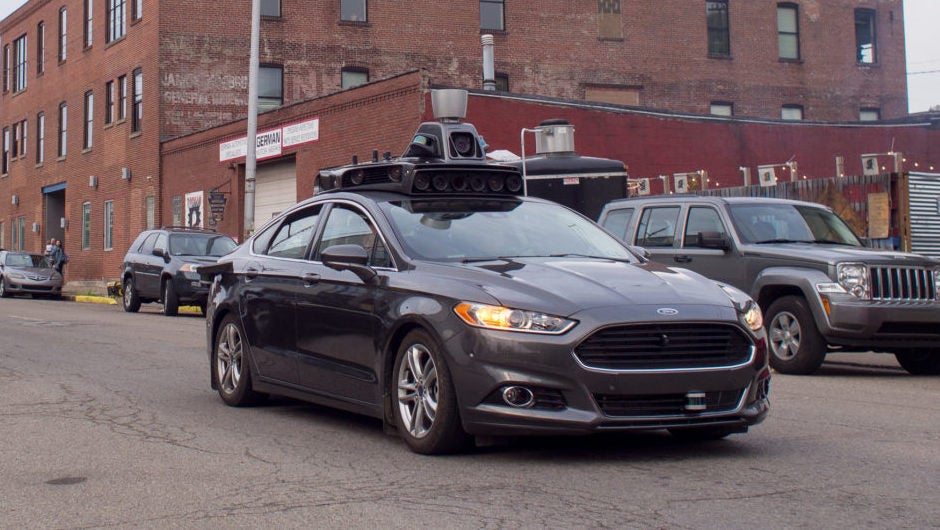 There will always be nay-sayers when it comes to burgeoning technology. Computers were met with immediate discouragement. Rock n' roll was dubbed a passing fad. Even, the invention of the wheel likely experienced some pushback from less-informed cavemen. And while you might be alarmed at how fast self-driving cars have exploded onto the automotive market, you aren't as worried as two Chicago aldermen, who are trying to have the technology banned in the Windy City.

That's right, Councilmen Anthony Beale and Ed Burke are attempting to have a city ordinance passed that would make it illegal to operate self-driving cars. This law would make the operation of self-driving cars, with or without a human supervisor, punishable by up to $500.

“We do not want the streets of Chicago to be used as an experiment that will no doubt come with its share of risks, especially for pedestrians,” said Councilman Burke. “No technology is one-hundred percent safe.”

While Chicagoans may be lamenting their recent Tesla purchases after hearing the news, the law is not designed to deter personal automotive preferences (although that is a pleasant side effect for these ruiners of fun). The Councilmen's goal is to prevent Uber and other ride-sharing companies from imposing their will on the Midwestern city. Unfortunately, their motivations may not be that pure.

According to multiple sources, the Councilmen have a notable history of trying to stop ride-sharing companies from growing in general. A recent bill was proposed that would see the departure of these businesses due to its stringent regulations and price-hiking mandates. And with ties to the Illinois Transportation Trade Association Political Action Committee in the form of substantial donations, it's hard to believe that the protection of “pedestrians” is the only thing on their mind. Particularly when the data is not even remotely in their favor.

“Autonomous vehicles are never drunk, distracted, or tired; these factors are involved in 41 percent, 10 percent, and 2.5 percent of all fatal crashes, respectively,” said authors of a study from the Rand Corporation.

There will always be naysayers in the face of new technology. Always. And while their motives will rarely be pure, the need to stop their oppressively regressive bills is no less important. Halting the self-driving cars movement before it even starts is an technology nightmare. And if Chicagoans don't help to shut this down, it could set a dangerous precedent for the future of innovation.