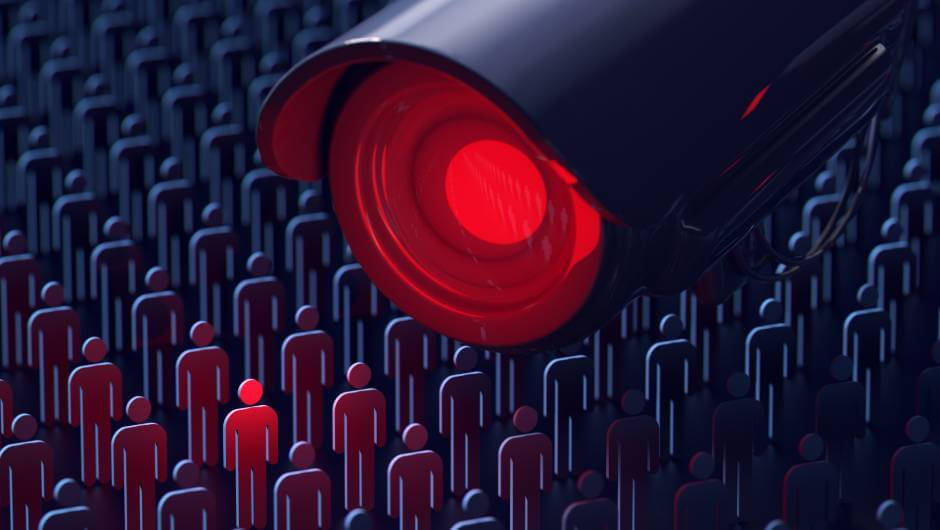 China’s controversial social credit scheme has led to millions of people being unable to travel inside or outside the country, according to reports from the Associated Press.

The social credit system was devised by China’s ruling party back in 2013, after it created a blacklist of “indebted citizens”. Since then, the project has snowballed. It now brings together normally separate pieces of information on citizens to generate one overall score.

How is China Scoring its Citizens?

China manages its social credit system by gathering up pieces of normally disparate information and storing it all centrally. This includes everything from tax reports to fine payments and debt records. A network of informers and the police boost the system’s intel, then algorithms work out each person’s social credit score.

Currently, the scheme isn’t used nationwide, and the report seen by AP didn’t specify which areas of the country it was active in. However, according to statements from Chinese premier Xi Jinping, social credit is planned to become a nationwide initiative in 2020.

The scheme is also planned to grow in complexity, as well. Plans are underway to bring genetic sequencing and facial recognition data into the social credit fold. Along with the so-called nationwide “Golden Shield” digital surveillance network, this data would help the Chinese government keep an even closer watch on individuals and family groups.

According to the Communist Party, however, social credit and the Golden Shield are initiatives that will benefit everyone, and give them a reason to be model citizens. The schemes will improve public behavior and people will “voluntarily fulfil their legal obligations” for fear of worsening their social credit score.

Too Close for Comfort

While this story might seem removed from the western world, it shouldn’t feel so far flung.

According to the AP report, the surveillance and genetic sequencing systems used by Chinese authorities are created by European and US-based companies. In fact, a few weeks ago, “Massachusetts-based Thermo Fisher Scientific Inc. said it no longer would sell or service genetic sequencers in the Muslim-majority region of Xinjiang in the northwest following complaints they were used for surveillance.”

That’s not all, though. Facial recognition tech is being used in both the US and UK, with the British police justifying its botched rollout by saying “the public would expect us to be thinking about how we can use that technology.”