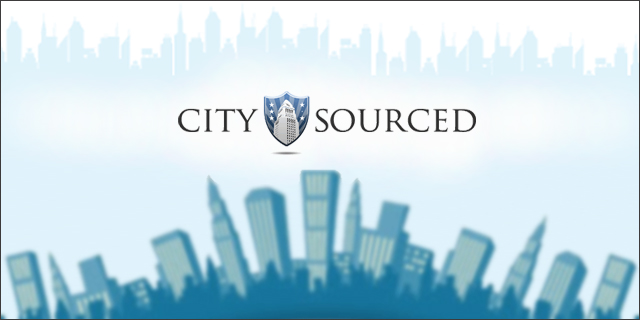 Instead of grumbling about potholes and all those other things their local government has yet to fix, CitySourced users have been making themselves heard since 2009.

The Los Angeles-based startup lets users submit video, audio, or photo evidence of local issues related to public safety or the environment: on the app, I saw reports on graffiti, a car that was broken into, and illegal left turns at an intersection. While some were titled “Roadway Danger” or “Sidewalk Danger,” many of the entries were called “Other (Not Listed Please Describe)” – in other words, CitySourced could use a few more category options.

These reports. tagged by GPS location, are sent to the appropriate government department. The city can then respond and update the status of the report, so citizens know they are making an impact.

The startup has also worked on special initiatives, such as citizens helping the US Fish and Wildlife Service restore the San Diego Bay Salt Marsh Refuges and contribute to Reno’s Sparks Bicycle and Pedestrian Master Plan.

One challenge for CitySourced will be scaling, which requires integrating with various IT solutions that cities already use to track public work to be done. According to Andrew Kirk, account manager at CitySourced, they built custom apps for 40 international cities, from San Francisco to Abu Dhabi. But if they don’t have a partnership with a particular city, the reporting process is more difficult:

“If the city isn’t signed up to receive CitySourced.com data we do our best to forward the report to the proper public works department,” explains Kirk.

In official partnerships, the city pays to receive citizen reports from CitySourced, which may be tough for cash-strapped governments.

CitySourced is available on iPhone, Android, RIM, and Windows 7 – the last not being offered by competitors like ConnectedBits, SeeClickFix, and GovOutreach. To hear other ways they try to compete, visit our Tech Cocktail LA mixer tonight, where they are one of our showcased startups.