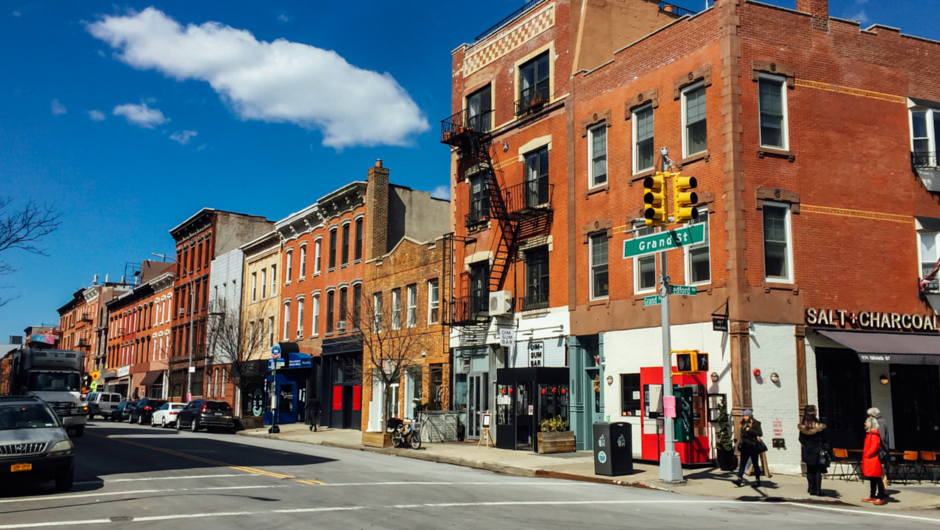 A micro-business can be defined as an enterprise with five or fewer employees. There are thousands of them across the country and they are a key part of what keeps local business ecosystems alive. Almost all companies start out as a micro-business, with one, two, or three founders taking an idea and turning it into a business. Those who have founded or been a part of a very small business know that outside support is often needed to keep heads above water and the dream alive.

When I heard of the first National Day of Civic Hacking, I thought that this is exactly the kind of thing this country needs to promote small businesses. When I heard that June 4th, 2016 was, in fact, the fourth annual National Day of Civic Hacking, my feelings were mixed – I was thrilled to find out that this was actually a thing, but I felt ignorant and disappointed in myself that I did not previously know about it and therefore did nothing in the past to promote it.

The National Day of Civic Hacking is sponsored by the Code for America Brigades, Secondmuse, and NASA. The goal is to bring together civic-minded innovators in cities all over the country. Those who participate should be passionate about improving their communities, at-risk neighborhoods, and underserved minorities in your city.

An excerpt from the 2012 National Economic Council report on “Creating an Economy Built to Last” said that:

“America’s small businesses and entrepreneurs are the engine of our economy and one of our country’s greatest assets.”

In the last two decades 2 out of every 3 jobs created was by a new or small business. Today, the US has 28 million small firms that employ 60 million people, or half of the private sector workforce.

2. Micro-businesses Are a Driving Force in Upward Mobility

3. Local Businesses Are the Backbone of Our Neighborhood Communities

Research by the American Independent Business Alliance (AMIBA) has shown that the economic return in local markets from “indies” vs. “chains” is 48 percent to 13.6 percent, respectively. This highlights how small businesses are the backbone of our neighborhoods’ economic vitality.

Civic hacking can help to fill in the gaps for micro-businesses by helping to uncover product and service opportunities for these businesses and the communities in which they live. One of the major gaps that has been discovered is in lack of counseling for small businesses. The Aspen Institute’s “Facts about Business Ownership” states that 88 percent of entrepreneurs who gained small business counseling were still in business after five years. Civic hacking can help scale counseling by developing behavioral initiatives that help small business owners with decision making, among other initiatives.