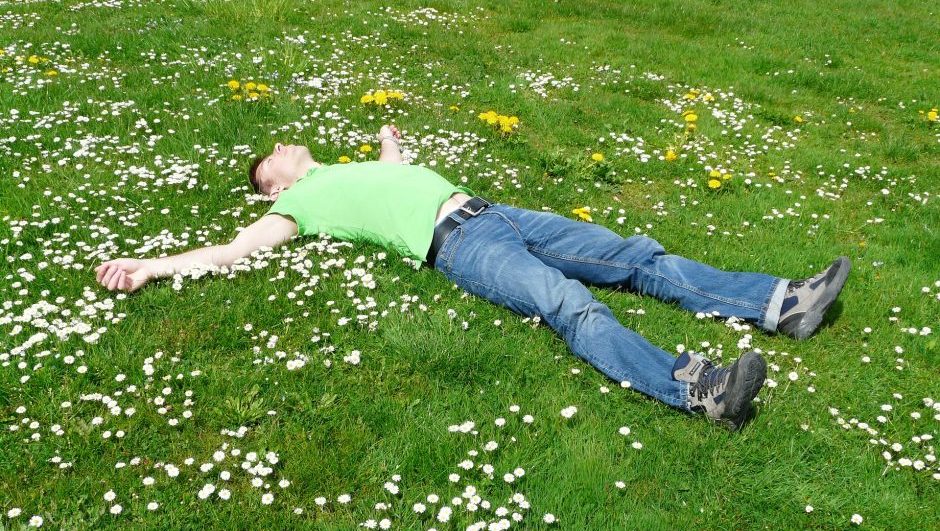 Getting a good night's rest is the bedrock of health. Study after study has shown that sleeping well can prevent depression, anxiety, and a bevy of other mental health problems. It's the best way to improve productivity, the easiest way to enhance your life, and the least expensive way to feel healthy. However, with climate change become more and more apparent as the years go by, getting a good night's rest could be a thing of the past.

If you didn't know, sleep is heavily reliant on temperature. Even a single degree can completely change the kind of night you have. And on a global scale, increasing temperatures are effecting the way people sleep, according to a recent study.

“Increases in nighttime temperatures amplify self-reported nights of insufficient sleep,” wrote the authors of the study.

By bringing together survey data from more than 750,000 respondents between 2002 and 2011, combined with nighttime temperature data, researchers were able to discern that there was in fact a correlation between the increased number of sleepless nights around the world and the warming temperatures in the last few decades.

The data was actually quite surprising to researchers, as air conditioning has become a staple of most homes. Still, the data was undeniably clear when it came the increasing temperatures in the US effecting sleep. And, as researchers pointed out, this data could be even more substantial in other countries.

“When I started the study, it wasn’t clear to me that we would even observe an effect in the U.S. because we do have air conditioning here,” he said. “The fact that we do observe an effect makes me think that it we had data from India or Brazil, we would observe a much larger effect.”

Sleep is the key to success, plain and simple. And if climate change is going to stop us from getting a good night's rest on a regular basis, that's just one more thing to add to the con list. Particularly because my air conditioner makes a really annoying noise and I can't run it all night.