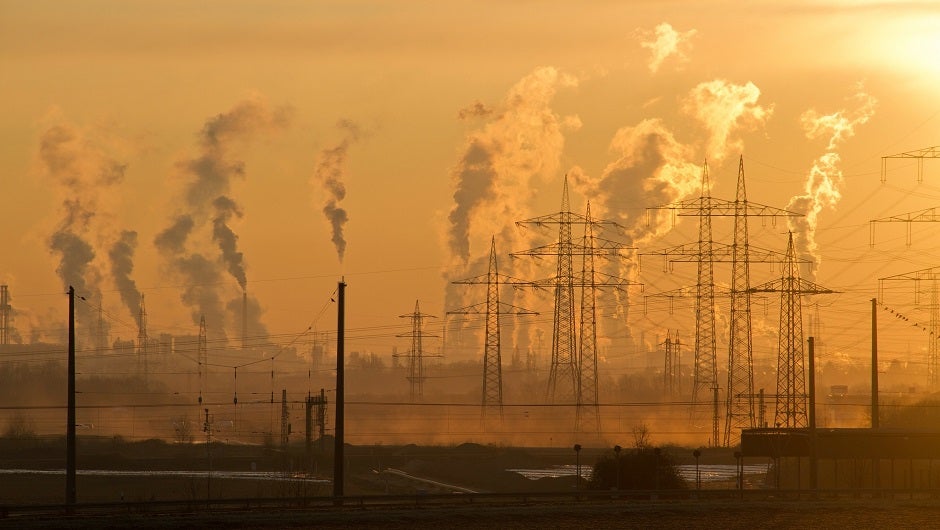 A list of 1,219 U.S. governors, mayors, businesses, investors, and colleges and universities (or those with significant operations in the U.S.) today signed a declaration of their intent to ensure the United States remains a global leader in reducing carbon emissions and push for a greater focus on clean energy in the immediate future.

The declaration, and the people behind it, represents “the broadest cross section of the American economy yet assembled in pursuit of climate action,” according to the official site for the movement, We Are Still In.

The Tech Leaders Include Apple, Microsoft, Google, and Intel

“Signatories include leaders from 125 cities, 9 states, 902 businesses and investors, and 183 colleges and universities. Participating cities and states represent 120 million Americans and contribute $6.2 trillion to the U.S. economy, and include Oregon and cities like New York, Los Angeles, and Houston as well as smaller cities like Pittsburgh, Pennsylvania and Dubuque, Iowa. A mixture of private universities, state schools and community colleges, both small and large, have added their institutions to the statement.

In total the undersigned businesses and investors account for a total annual revenue of $1.4 trillion and include over 20 Fortune 500 companies, including Apple, eBay, Gap Inc., Google, Intel, Microsoft, and Nike, in addition to hundreds of small businesses, have also signed the statement.”

The statement aligns with similar statements such as one document signed by 246 U.S. mayors which confirms their commitment to their cities' specific climate goals.

Unsurprisingly, the statement also calls out one specific figure in the current U.S. administration, its President, saying “The Trump administration’s announcement [is one that] undermines a key pillar in the fight against climate change [and a move which is] out of step with what is happening in the United States.”

Much like the January scramble to save climate change data from the current administration, this move proves that a large chunk of the American people see climate change as one of the biggest threats to our future. Pulling out of the Paris climate agreement as a process will take four years, and many hope it can be reversed by then. But as long as the 1,219 companies and leaders listed above stay true to their word, even those years can be spent taking the world's climate in the right direction.