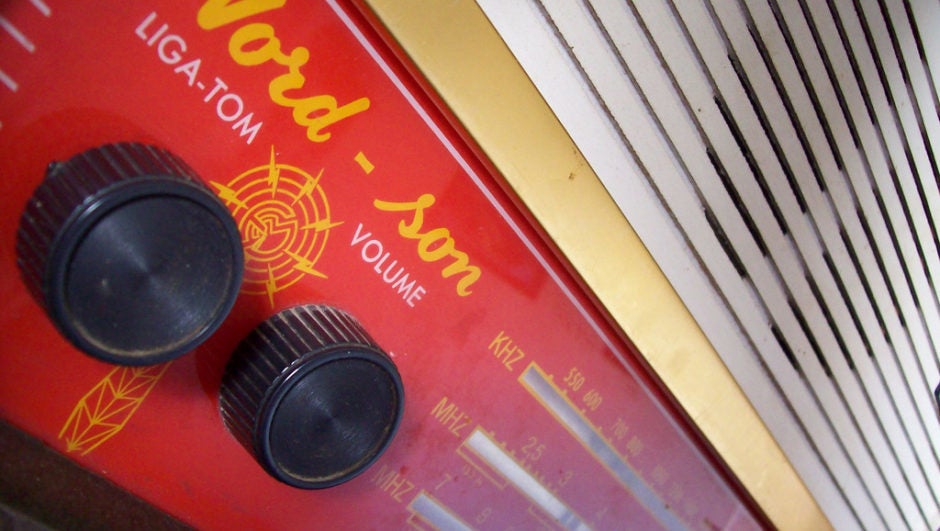 When radio first hit the scene, it revolutionized home entertainment. For the first time, people were able to come together and listen to what was going on in the world. Stories were told, fun was had, and families were closer because of this amazing invention. However, televisions, computers, and the internet made short work of this medium, essentially replacing it everywhere but in your car. But one company believes that radio's glory days are far from over, and they're making sure you know about it.

Clip Interactive has been at the forefront of radio's fight for relevancy. For them, the key is to make radio as interactive as possible. With everything from viewable interviews and artist profiles to mobile compatibility and a comprehensive ad network, this technology company based out of Boulder, Colorado is equipped with an experience team, a common goal, and the necessary passion to make a difference in the entertainment landscape.

“Clip is making radio relevant in a mobile world. Plain and simple,” said Mike Ramsburg, COO of Clip Interactive, in an interview with Tech.Co. “Up until now, all of radio’s attempts at creating mobile solutions have been flat out failures, and that’s because none of those mobile solutions address radio’s core product: the broadcast. All they do is allow people to stream stations, which, frankly, is a feature that most people don’t care about.”

While other attempts at making radio interactive focused on simply providing stations to mobile users, Clip knows that this cannot be the only attempt to bring radio back. They have provided an interactive platform that allows you to engage with contests, interviews, artists, and even broadcasters without having to call in and wait on the phone for a weird delay that throws everyone off.

“We’ve created an interactive platform for radio which is appealing to all of radio’s audience, not just streamers,” said Ramsburg in the same interview. “Those radio listeners happily download the app/web players and engage radio’s content on a regular basis.”

Radio was never just about listening to music. Even in its heyday, radio was about calling in to win a contest or choosing your own adventure. It was about coming together as a family and sitting in the living room while the Lone Ranger and Tonto foiled another dastardly plot. It was about interacting with audio content like never before. And with Clip Interactive, we're finally back to an age of radio engagement.