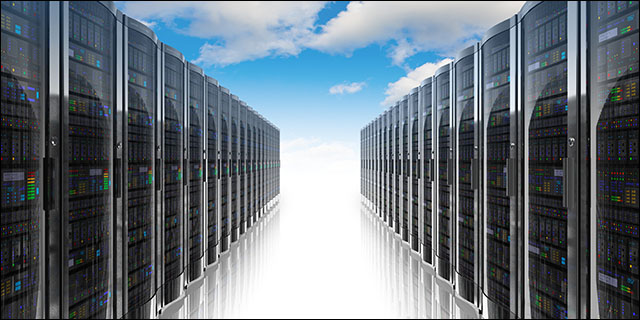 All vendors that are used as part of the initiative must be certified by FEDRAMP, which initially caused the process to take longer than usual, however, as the initiate matures, the process has streamlined.

In the summer of 2014, the CIA announced that they were putting the final touches on its private cloud, which was based upon AWS architecture. This $600 million dollar cloud project is now in use, and CIA CIO Douglas Wolfe is quoted as saying, “I am determined that they will not only have the innovation on how do we spin up the servers and spin up the IT … but to start to bring the innovation from the commercial sector in terms of applications to the mission space.” Wolfe goes on to say, “I think that we’re going to end up with a very good and quality product and a very secure product to handle all kinds of different workloads at the classified level in the intelligence community.”

The CIA isn't the only government organization benefiting from the cloud. The first governmental legislative branch agency to migrate to the cloud was the U.S. Government Printing Office. The Department of Defense has had a banner year in terms of migrating to cloud solutions. The federal government had a broad strategy of reducing their total number of data centers from 2,000 down to 800. Using private cloud solutions, the Department of Defense was able to consolidate many of their operations into a consolidated facility. The United States Navy also has had similar successes migrating to cloud considering the fact the Navy reports that it has plans to phase out over 83% of its data centers. Other organizations within the defense department have similar goals, like the Department of the Interior, which has been reported to have $10B in cloud contracts. Additionally, the US Army’s CGSC makes use of Blackboard’s cloud solution.

The US Government is leading the charge in cloud adaptation. Many state and local governments, such as California's CalCloud sponsored by IBM, are also adopting many of the federal methodologies.

Natalie Lehrer is a senior contributor for CloudWedge. In her spare time, Natalie enjoys exploring all things cloud and is a music enthusiast. Follow Natalie’s daily posts on Twitter: @Cloudwedge, or on Facebook.