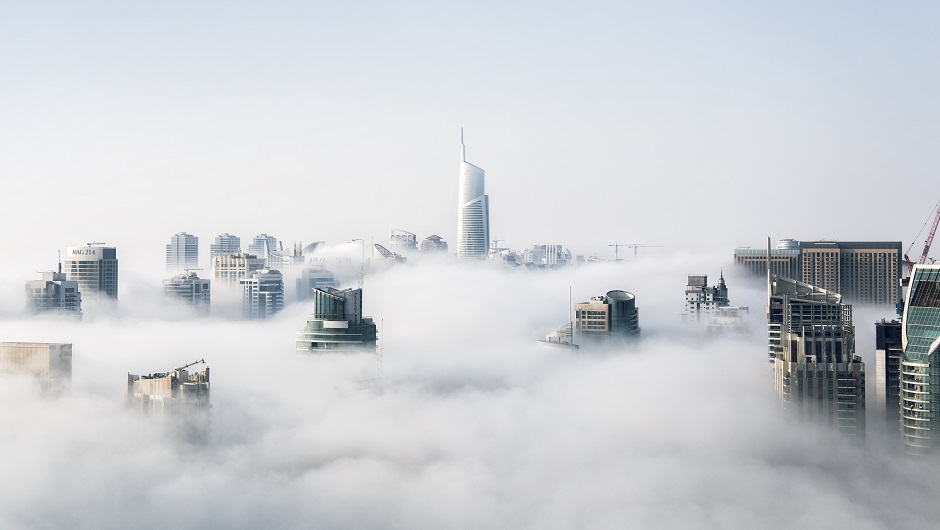 Recent estimates by Cisco predict that there will be a number of changes by the year 2020. Those changes include an increase to 14.1 zettabytes in cloud traffic. Big data and the Internet of Things are big contributors to this growth, with the amount of data generated by IoT predicted to reach 600 ZB per year. That's significantly more than traffic from data centers to end users, at 2.2 ZB, or data center traffic, at 15.3 ZB.

From 2015 to 2020, the number of workloads in private cloud data centers is predicted to decrease by 19 percent, while those in public cloud data centers will increase by that amount. That shift is attributed to an increase in hybrid cloud strategies such as cloud bursting, in which the public cloud accommodates sudden spikes in traffic, but daily operations rely on a private cloud.

Platform as a Service (PaaS), which includes databases and developmental tools, is expected to remain stable, within one percentage point. The demand for Software as a Service (SaaS) is expected to rise by 9 percent, from 65 percent to 74 percent of total cloud workloads. However, demand for Infrastructure as a Service (IaaS) is expected to decrease by 9 percent from 26 percent to 17 percent. One reason for that is that many companies are improving their own internet infrastructures, both to meet the increasing demands for high speed connections, and to increase their storage capacity for sensitive data. Big projects like Google Fiber in U.S. or NBN in Australia will certainly be a huge boost, and set a new standard for what we expect out of tomorrow’s connections.

The benefits of IaaS are undeniable. Saving the expenses of purchasing and maintaining hardware and networking equipment is just one of them. Paying only for the capacity that an organization requires at any given time is another prime consideration. Superior disaster recovery capability is also among its virtues. Systems including email, web servers and critical applications, can still be accessed via the Internet from virtually anywhere.

Despite the benefits, analysts are attributing the decline in IaaS to the shift toward public cloud providers. One of the attractions of IaaS was that it allowed businesses to both expand and test new systems and procedures with very little disruption. As trust in critical applications supplied by SaaS providers has been built over time, many may begin offering IaaS support as well. That support will take the form of advancements in storage, memory, and networking as well as processing power.

Trust in the public cloud is increasing not just for businesses, but for individual consumers as well. Current trends suggest that by 2020, the average consumer user will use an estimated 1.7 GB of cloud storage space per month, compared to the average 513 MB they used in 2015. Much of that can be attributed to a 5 percent increase in video streaming workloads and a 20 percent increase in social networking workloads. Overall, the percentage of consumers using personal cloud storage is predicted to increase from 47 percent to 59 percent, which represents approximately a billion more users.

How to Get Cloud Consumers

Smart businesses are finding ways to ensure that they attract, capture, and keep, a share of those new cloud consumers. One of the best ways is by having an infrastructure in place capable of seamlessly accommodating large numbers of new customers. IaaS makes that possible. PaaS adds another layer by providing an independent operating system, database, application server, and programming language. With SaaS, the entire application is delivered over the web through a browser, providing consumers with 24/7 availability from any location.

Smart service providers are working towards incorporating features from all three types of services and offering more hybrid options. The one thing that won't change is that businesses will continue to require instant, stable, and consistent communication with their customers on multiple platforms. They will also require secure storage for all the data created from those communications.

Just as consumers want the choice of communicating via email, text, or phone, businesses want to be able to choose and combine the most useful tools from IaaS, PaaS, and SaaS to create customized systems. It will be interesting to see how many of the top five service providers of 2015 will appear in the top five of 2020.