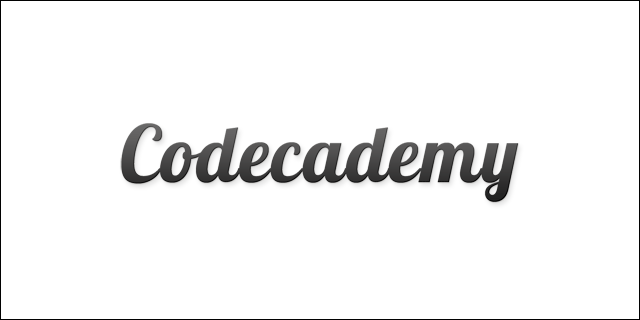 Students of all ages started out with an introduction to JavaScript. Over the course of 6 months, they’ve learned some HTML and CSS to build websites and jQuery to spice them up. Code Year has also sparked meetups in over 250 cities. Even NYC mayor Michael Bloomberg tweeted that he would be participating – although cofounder Zach Sims says he “doesn’t know” if Bloomberg is actually doing it.

Sims is also following the weekly curriculum. “We built the product originally with me in mind,” he explains. He tried dabbling in coding before Codecademy but was frustrated with the passive tutorials and textbooks.

The majority of Code Year participants are from outside the United States, with lots of programmer wannabes from the UK, Japan, China, and Brazil. In fact, Codecademy raised $10 million in June, in a round led by Index Ventures, to target these international users.

With Code Year in full swing, Codecademy is also heading up Code Summer, a 3-month condensed version to teach underprivileged youth to code. It’s part of the White House’s Summer Jobs+, a collaboration between nonprofits, businesses, and the government to provide jobs to the disadvantaged.

These initiatives are helping remedy what too many startup founders complain of: a shortage of talented engineers. Codecademy is joined by organizations like Chicago’s 3-month Code Academy, Girl Develop It, and Girls Who Code (for high schoolers). Meanwhile, accelerator programs continue to require (or strongly recommend) a technical co-founder for participating startups, and encourage non-technical co-founders to learn some basic tech skills.

“It’s much more about a movement and less about the product itself,” says Sims. To keep the movement going, though, Code Year grads will have to continue their apprenticeship in geekery beyond 2012.