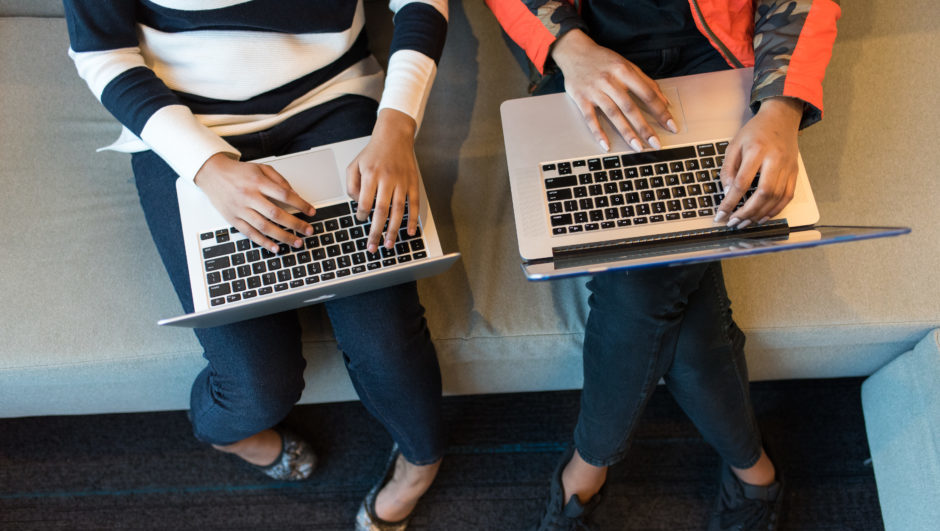 Finding a job can be hard. But in this economy, finding a job with a hearty paycheck is even harder. Fortunately, study after study has shown that IT professionals and computer science graduates are going home with the biggest paychecks on a regular basis. But while schools continue to churn out these money making machines, companies often complain of a general lack of skill when it comes to their future computer-focused employees. Is coding education not the foolproof model we once thought?

The key to creating software engineers that are capable and effective in their roles is to teach more than coding. At least, that's the model of LA-based coding bootcamp Codesmith and they appear to be doing everything right. Particularly because their graduates enjoy a 96 percent hiring rate and an average salary of approximately $103,000 per year. Now, pick your jaw up off the floor and start learning why.

“We created Codesmith because we wanted to give people a path to fulfill their career goals whatever stage in life they were at,” said Will Sentance, co-founder and CEO of Codesmith in a statement. “It will require hard work: the first time acceptance rate is approximately 5% of all applicants. However, we're not interested in what your GPA was, only that you bring total dedication to developing as a software engineer now.”

The immersive 12-week program is designed to address more than just coding. Because most companies claim that coding is only one fifth of the job, Codesmith makes sure to teach students the importance of significant projects. This not only creates passion in the work but makes students consider all the different aspects of computer science. And it seems to be working pretty well.

“At a recent interview, a Codesmith graduate was grilled on his project, React-D3, a tool for developers – only for the interviewer to reveal that he's using the tool in his work,” said Sentance in an interview with Tech.Co. “When your interviewer is using your tool, you are definitely not a typical bootcamp grad, rather you are a seasoned engineer. This is the goal of the Codesmith program.”

While it is understandably important to demonstrate high hiring rates and substantial starting salaries, Sentance doesn't just want to run a successful coding bootcamp. He wants to make the world a better place by inspiring and teaching the next generation of tech geniuses. And he's off to a pretty good start.

“I want Codesmith to train a generation of software engineers who are exceptional communicators and problem-solvers and future leaders. This is what will create the next generation of remarkable companies like Google, Amazon and Uber.”

Check out some of their events and workshops to get a better idea of what they are all about, or sign up for their 12-week program on their website.