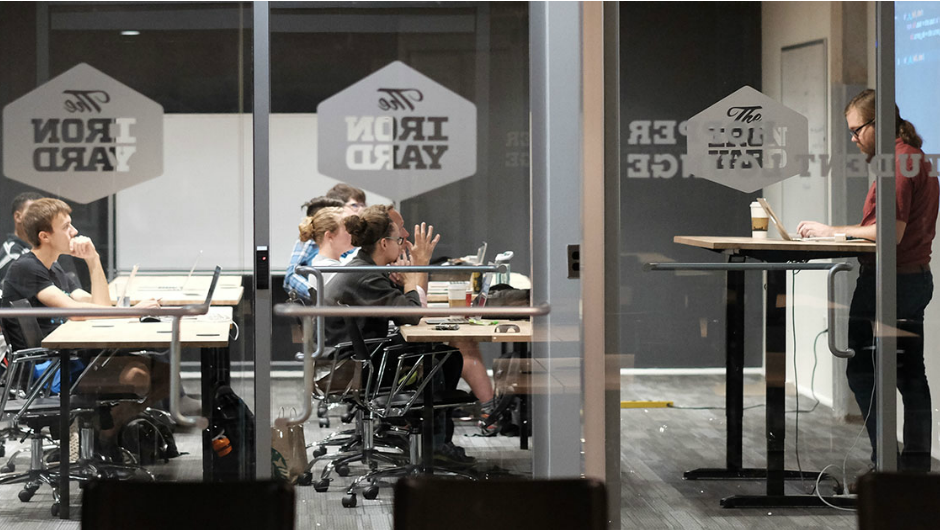 In a surprise announcement made this week, South Carolina based coding school Iron Yard announced its plans to shutter the business. Launched four years ago, Iron Yard has since expanded to 15 different locations across the nation, which was in part fueled by a significant investment by Apollo Education Group, the parent organization of The University of Phoenix and other education brands.

Apollo took on the controlling interest of Iron Yard with a 62 percent stake in 2015, but just this February they were acquired by a private equity group for $1.1 billion to take the company private again. Iron Yard’s announcement is relatively vague, but they credit the closure to the current education environment for coding schools like their own:

“In considering the current environment, the board of The Iron Yard has made the difficult decision to cease operations at all campuses after teaching out remaining summer cohorts. We will finish out summer classes completely, including career support.”

In a statement provided by Iron Yard Partner and CMO Eric Dodds, he mirrored the sentiment of the earlier blog post announcing their plans to shutter the business.

“Over the last four years, The Iron Yard has led the code school industry in preparing students for careers as software developers. The industry as a whole is still young and its leaders face the challenge of a nascent market, as well as the demands facing all institutions in the higher education marketplace.

In considering the current environment, the board of The Iron Yard has made the difficult decision to cease operations at all campuses after teaching out remaining summer cohorts. We will finish out summer classes completely, including career support.

While our journey is coming to an end, we will always take pride in the thousands of people our staff helped to launch new careers,” Dodds said. 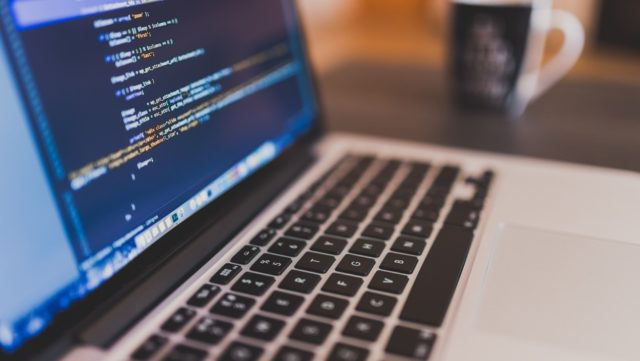 In response to the closure announcement, some are suggesting that Iron Yard is part of the impending coding school bubble that is bursting, others such as Course Report believe it’s a natural consolidation based on demand and growth. This comes just a week after California based Dev Bootcamp announced their plans to shutter their company due to unprofitability.

Between the majority stake acquisition of Iron Yard, and then Apollo Group’s acquisition earlier this year, it would not be a stretch to assume they faced a similar fate as Dev Bootcamp.

Regardless of the organizations halted future, former educators and students of the Iron Yard have been sharing their positive experiences with the program.

“My experience at The Iron Yard was a wonderful and grueling 12 weeks, where I learned to love code, met some amazing people, and really changed the trajectory of my life and career. I owe much of my current success to my time spent at The Iron Yard, and I will always look back on it fondly. I think TIY [The Iron Yard] made an indelible mark on its students, staff, and the Charleston tech community. It will be missed.” said Brandon Hare, Software Engineer at Blackbaud, who was part of the Charleston Iron Yard February 2016 cohort.

“The Iron Yard was hands down the best career decision I've made. That class was instrumental in helping me change my career. I love the work I do now. They offered a lot of the services (finding a job), and my previous role was as an automotive tech,” said Poe. “I saw a need for an app in that field, and joined with more so an intent to write applications. I did write it, did release it, and it didn’t do so well so I closed it. But it did teach me everything I needed to know to transition into being a full time dev. It was a big risk, but definitely the best career decision I’ve made. I absolutely love what I do.”

At the completion of Iron Yard's summer cohorts, the company plans to close all of their physical spaces and discontinue offering educational programming. The company plants to provide added services to summer cohort graduates such as trying to connect with local businesses to obtain a job.