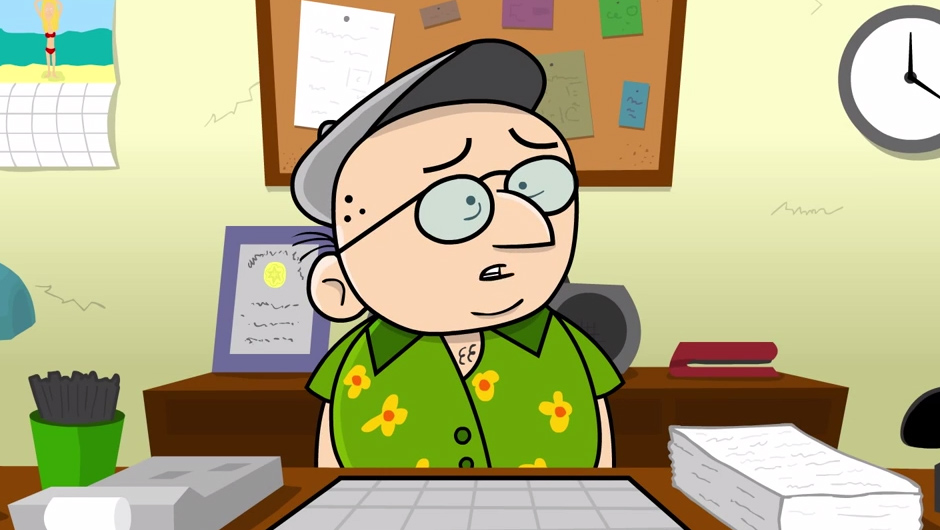 Do you remember the internet joke series Eli’s Dirty Jokes? It was one of the single most popular series during the early YouTube era, racking up more than 50 million views.

In 2009, Eli's Dirty Jokes actually became the first web series licensed by HBO and Cinemax for TV broadcast. The series brings hilarious dirty jokes to life with charming narration as told by Eli, a real octogenarian accountant with a not so smooth delivery.

It was recently announced that the Los Angeles based digital studio Collab is planning to relaunch the animated series with a new season of episodes, available exclusively through Vessel. The premium short form video platform will host the existing 45 episode library along with 10 previously unreleased.

Collab's founders, brothers James and Tyler McFadden, created the series back in 2006, hired Eli – their father's accountant to tell the jokes, and brought on Doug Bresler of Dogtoons to animate the concept. However, despite its popularity, the series was placed on hiatus after only 28 episodes while the brothers McFadden focused on Collab’s growth.

“Since the last episodes aired on Cinemax, we've been waiting for the right opportunity to bring Eli's Dirty Jokes back. We're excited about what ve is doing for premium content and think it's the perfect platform to relaunch the series,” says James.

And Vessel is the perfect platform to help them get the series back up and running. It was designed specifically for independent creators and their fans, and a subscription to access the entire library is only $2.99 per month.