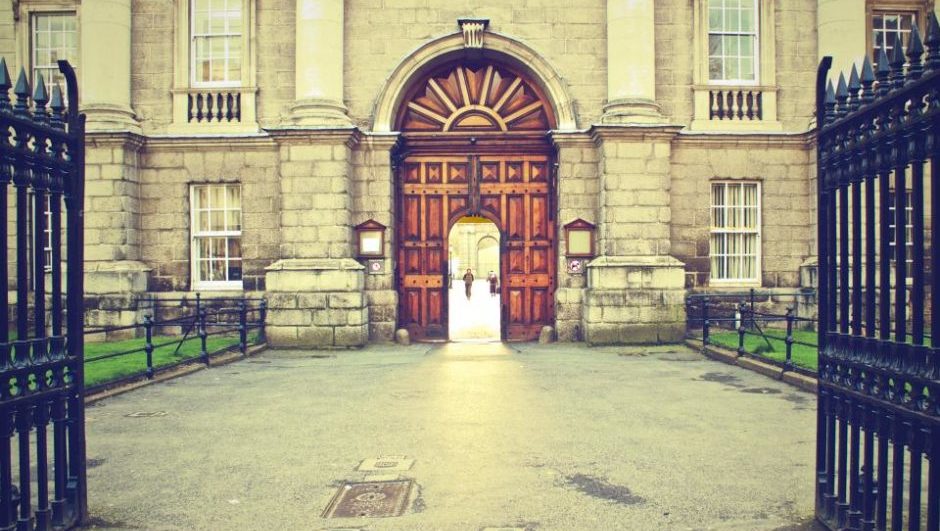 In addition to being rich and wildly successful, Steve Jobs, Mark Zuckerberg, Richard Branson, and Kevin Rose all have something else in common: none of them graduated from college. The question is, do these examples stand as proof that college isn’t something that entrepreneurs need to be concerned with? Or are they simply exceptions that ambitious college students should ignore? Let’s explore both sides of the issue.

The Answer May Depend on the Industry

In a New York Times article, Daniel Fine, founder of four separate startups, discusses his decision to complete his education at Wharton School of Business. One of the points that he makes is that while it is almost trendy not to have a degree in Silicon Valley, that’s not the case in other industries. For example, it could be difficult for an entrepreneur in the medical or finance sectors to get much traction without a college degree.

In the same article, Fine mentions that his Wharton email address has definitely helped to open some doors for him. It’s also impossible to ignore that, in addition to being places of learning, colleges and universities are also great breeding grounds for building relationships and fostering future business connections. This may not be so important for students attending their local state university, but membership in an alumni association at a prestigious school can really create opportunities for graduates.

In addition to this, there are certain degrees that will always carry some heft with them. Specialized MBA degrees would certainly qualify.

Open Source Education Provides Other Avenues For Entrepreneurs to Learn

While there are schools with individualized learning programs, most students must follow a prescribed course of study in order to obtain a degree. This can mean taking lots of courses that budding entrepreneurs may find to be a waste of time.

Today, people have options. W3 schools, Coursera, MIT Open Courseware, and Khan Academy are just a few examples of schools that offer business, technical, and other courses for students. Many are free, and the ones that aren't often cost considerably less than the alternatives at colleges and universities. Most importantly their cafeteria style options could turn formal education on its ear. This could give students an opportunity to run the four to eight year college experience, and simply pick and choose what they  need to learn.

This could also be an option for those who would prefer to put their funds towards their businesses rather than paying an average of 37K in student loan debt.

Resources That Can Help Young Entrepreneurs

Libraries full of books and magazines, access to valuable research data, mentorship, knowledge, and high speed internet connections are all staples of a college campus. It could certainly be argued that college attendance gives students the access to many of the elements they need to successfully start their ventures. This combined with the fact that it's possible to learn entrepreneurial skills in college definitely give weight to the pro college side of the argument.

It’s not as if students must leave their goals at the door when they enroll. Plenty of successful startups were launched while their founders were still in school. It’s also important to point out that while stories of billionaire entrepreneurs dropping out of school are exciting, it’s not wise make life plans around outliers.

It seems as if there is no single answer to this question. Clearly some individuals in some fields need degrees to succeed. Others may not need to consider college at all. What can be said is that students have option, and should consider all of them before making a decision.