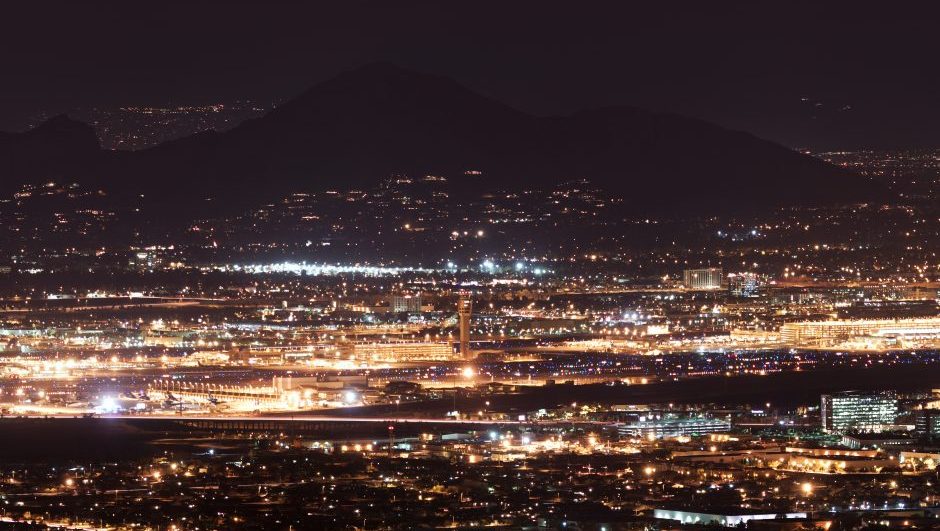 Being a small fish in a large pond is often considered a bad thing. You don't get to stretch your legs and grow because you're not being challenged by other, more impressive fish. Plus, startups could get lost in the mix, explained Michael Young, founder and CEO of the Phoenix-based ROVR.

“We don’t have that feeling here in Phoenix, since everyone knows everyone and there is a strong willingness to help each other succeed,” Young said.

When Young separated from his former business partner, he had to scramble to find a new one.

“Since Phoenix is still a small startup community, I put the word out to family and friends. Sure enough, a long-time family friend who is also my eye doctor introduced me to my now partner, Scott Ferreira, who was a kindred startup spirit. Our mutual family friend made a perfect startup connection,” Young said.

Phoenix is becoming a hot spot for budding startups to set up shop. In the last decade, Phoenix has transformed into an attractive destination. With low costs and a tight-knit atmosphere, the ecosystem allows startups to test their mettle and has shown itself to be a sandbox for startups of all stripes, not just a bubble for one market.

Brad Jannenga, cofounder of WebPT and CEO of SaaS Industries, said even the city officials encourage the positive sense of community by making Phoenix as hospitable to incoming entrepreneurs.

“When we moved to the Warehouse District downtown, the city approached us about how they could improve the environment for our growing team. As a result, they added streetlights and parking spots ––and it’s those seemingly simple things that demonstrate what this community is about. We chose to build WebPT in Warehouse District because we saw a diamond in the rough,” said Jannenga.

A startup is always looking for ways to breathe better at its genesis, whether it’s community support or lowering the barrier to entry. For Scott Ferreira, founder of MySocialCloud and FreeBike Project, it might actually be harder to find success in a startup mecca like San Francisco or New York.

“It costs a lot less for all aspects of a business to be in Phoenix than it does for being in San Francisco, Los Angeles, NYC, etc. I believe this is why many investors are encouraging businesses to pick a city best for them and not focused on being in one of the big startup ‘capitals'. There are great mentors here in Phoenix as well. It is amazing how many businesses were actually started here that many forget about: GoDaddy, InfusionSoft, Taser International, PetSmart, Discount Tire, and many more,” Ferreira said.

As entrepreneurs are starting to take advantage of Phoenix’s fertile grounds, the city is opening up in a way that makes this ecosystem a serious contender moving forward. Entrepreneurs like Young agree:

“This tight knit but ever expanding startup community will earn a place on the map over the next 10 years as more companies successfully scale here in Phoenix,” Young said.