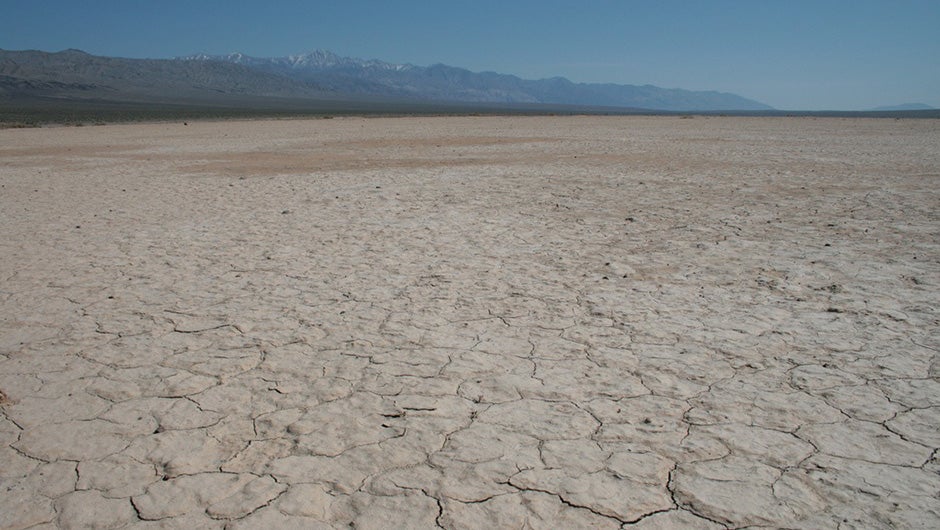 At some point, all of the awe-inspiring apps created in Silicon Valley aren’t going to mean lick if no one in the state can take a shower.

That’s the hypothetical, but not entirely improbable, scenario unfolding in the technology capital of the world. Economically, the region is booming, but there quietly lurks a disaster that could cripple the industry irreparably. And if you haven’t had access to a computer over the past four years, I’m talking of course about the unprecedented drought that threatens to worsen in the coming summer months. 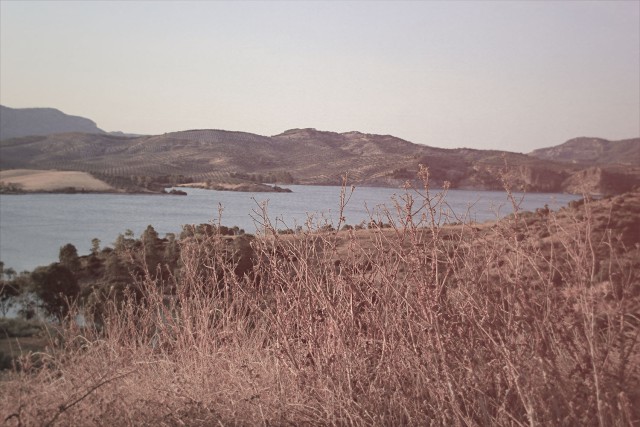 So with all the brainpower on the West coast, why isn’t some of it being used to remedy this century’s most trying ecological challenge? Well, there’s good news.

From waste shaming to agriculture water-conservation technology, a handful of organizations are making waves (figuratively speaking, of course) during the drought. 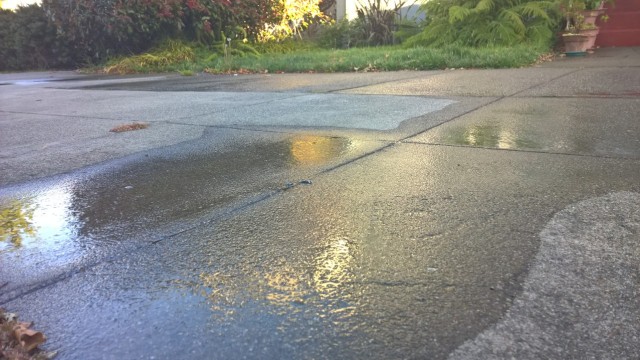 So there you have it. Smart people doing smart things to keep our region’s precious aqua. Now if only there could be an app that brings a little more rain.

What do you make the companies above? Did we miss any?