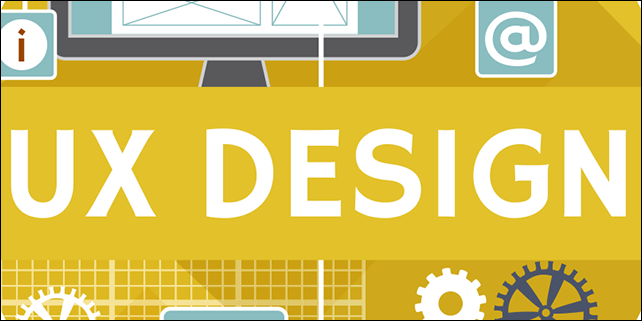 By their very nature, startups are lean – short on the resources, it is not at all uncommon, for example, that any one person at a startup take on several different roles and perform varying tasks. And, while there are certainly shortcomings to having people put on many different hats, sometimes there's just no going around it. When it comes to hiring a designer, however, it seems that the success of your product could end up depending what role you want them to play. In a recent blog post written on UserTesting.com, UsabilityHour founder Craig Morrison argues that when it comes to securing the future of your product, don't hire a designer to do both UI (user interface) and UX (user experience); rather, hire a designer for each or hire a UX designer first.

“UX Designer and UI Designer are two vastly different roles and a single person should not be hired to be responsible for both. There, I said it!” writes Morrison.

Morrison argues that while it certainly makes sense to kill two birds with one stone – again, taking into consideration the limitations with which startups operate – he stresses the importance of recognizing the differences between UI and UX. For many startups, the intentions associated with hiring a UX/UI designer focus on the notion that the person will take into consideration both UI and UX in his or her designs; for Morrison, he sees this as a fairly weak argument – he says that every good designer regardless of their focus will take UI and UX into consideration, the problem he sees is that inevitably that UX/UI designer will focus more one aspect and less on the other.

“But here’s the thing: a good User Interface Designer is always taking into consideration the UX of what they’re designing. That doesn’t mean they should, or are even qualified to, take on all the responsibilities that come with being a User Experience Designer…The same concept applies for hiring a UX Designer, and having them also take on the responsibility of designing your interface,” writes Morrison. “I’ll even go as far as saying that hiring the combination UX/UI Designer greatly increases your chances of failure, since both of these roles are equally as important to your success.”

Having worked at two previous startups as the lead UX/UI designer, Morrison certainly has the background to qualify him to write about the topic. And for Morrison, product usability lays at the core of his entire belief system. In the blog post, he goes deeper into the specifics of both UX and UI – how do they differ, what roles do designers in either speciality play, and why are they equally important? He argues that having one person to do both jobs affects the overall turnout of your product, and can result in something completely lacking due to a shortage of focus on one of the two design aspects.

“To me, the UX and the UI are the two aspects that literally define the success of your product. If a user doesn’t get the value you promised them, your UX has failed. If your user can’t use what you’ve built to get the value, then the UI has failed.”

In the end, Morrison suggests that companies first hire a UX designer – they're the ones that focus on figuring out, in the first place, whether what you're creating is something that's even desired in the marketplace. UX designers can tackle these problems because their job is focused on field research, user testing, and face-to-face interviews. And by doing this, Morrison argues, you're able to ensure a greater survival rate for your product.

Read the rest of what Morrison has to say in his original post “Why You Shouldn't Hire a UI/UX Designer”.