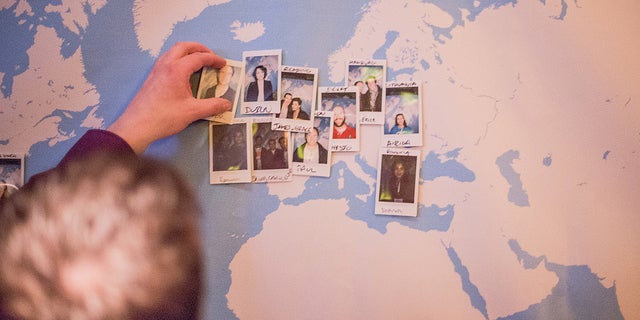 Connect, the social network that brings together all the contacts from other networks, has just launched the Android version of its mobile app, exactly one year after it won the “Best Overall” prize at the 2014 LAUNCH Festival. Along with this new app, some novel features have been introduced in the service that is now being dubbed as ‘Connect 2.0'.

This service was launched in 2012, then just as a standalone web app that showed one's Facebook friends in a map. Two years later, Connect was hugely improved, with an iOS app and new features like push and email notifications, that told users when, where and for how long their friends would be around.

Now, the service that was also selected as a finalist in the 2014 SXSW Accelerator competition moves to Android for the first time ever, spreading Connect to potentially even more users and a bigger market. The latest evolution of Connect also brings new features that create a new experience in the service, like chats, groups, and location sharing.

Connect is definitely not just another social network – it does not have the goal to help users make new friends, but to keep in touch with the friends they already have. It is a great way of dealing with the (sometimes) overwhelming amount of contacts users collect through the various social networks, email accounts and even phone contacts, conveniently placing them all in a single place.

Still, there is Connect's main feature. The service alerts users whenever when of their contacts is near them, thus giving the possibility for friends to physically meet instead of just talking through the screen of a smartphone or a computer – something that is tending to become somewhat rare these days. Be sure to take a look at the service, whether it is through the web platform or the mobile app, available for Android and iOS.

Connect was founded by Ryan Allis and Anima Sarah LaVoy back  in 2012, presenting itself as “a relationships company first and foremost”. Their mission is to help users spend more time with friends in the real world.