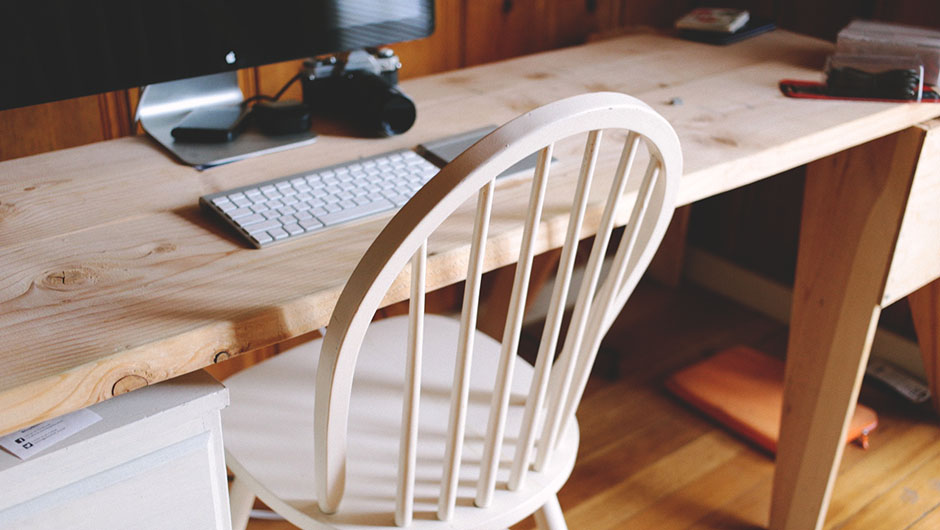 The corporate world can do a lot of good things for your career. One of the downsides of working within the corporate world is you often adhere to rules that seem ludicrous and rules that have little point. Worthless office policies are a real hassle. In a world where the Internet of Things is the future of marketing and virtual reality is on the horizon, it’s time to do away with the past.

This is how you can convince your CEO to ditch them in order to make your startup business more productive.

Do You Have Support?

The opinions of one person mean absolutely nothing. If you are going to convince your CEO to change, you need to secure support from the office. Ask around and see how other people feel about the policies in place. If they are too scared to speak up, allow them to give their opinion anonymously.

One easy way to get support is to create a petition. A petition can be powerful because the corporate world loves paper and it indicates that there’s a certain strength of feeling.

But What If Democracy Doesn’t Work?

There are many companies where democracy isn’t a factor and what you think doesn’t matter. Some managers and some CEOs are tyrannical and they believe that what they do is the best option. In the event that democracy doesn’t work, you have to appeal to their sense of business.

A CEO ultimately cares about the fate of their business. They likely already think that there’s a business argument to their stupid policies. They may have come as a result of old and traditional thinking. Your best option now is to explain to them, in business terms, why these policies need to be ditched.

You could outline a drop in productivity, as a result of morale. You could even bring in examples, such as a previous financial quarter where results weren’t as good. Try to link them back to the policies you want to get rid of.

But pointing out problems doesn’t invite any form of discussion. You need to go further than that. You have to provide some solutions so the CEO knows how to act. If you just point out a problem, they can just blow it off and say they will deal with it later. Naturally, they never will.

It’s like trying to come up with a remarkable video marketing campaign. You can explain all the benefits that come with one of these campaigns, but if you can’t tell them how to do it you aren’t going to get anywhere.

Depending on how formal your company is, you may need to provide it in paper in the form of a business plan. Treat it like you are passionate about it and you are more likely going to get someone to listen.

They’ll Get Back To You

CEOs generally don’t like to make decisions on the spot. They will tell you that they will get back to you with some feedback on your proposals. The chances are they are not going to get back to you anytime soon. This is where you have to force the issue.

Show how passionate you are about this by getting back to them first. It doesn’t mean that you have to hound them until the end of time over this. In fact, that will only make them more likely to reject you. Instead, you should wait a few days and politely ask them about the proposals.

Try to setup an appointment to speak to them about their feedback. This will back them into a corner and force them to talk about those worthless corporate policies, even if it means that they reject you entirely.

In short, there’s nothing you can do except try to gain some minor concessions later on. When you are dealing with the CEO, it’s ultimately their company. You may be able to raise the issue again in six months, but in the meantime, you will have to accept that they are going to keep their worthless policies.

What are the office policies you would like to get rid of in your company?