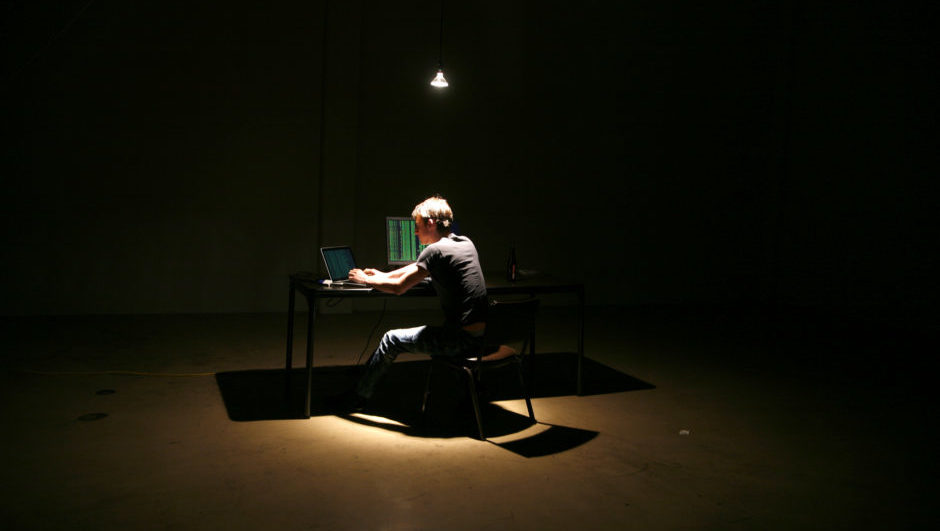 With the Panama Paper being released to the public and a recent hacker hitting major email accounts across the world, cyber attacks are on everyone's mind. And while you might think this surge in hacker activity would keep corporations abreast of the latest security measures, a recent study has shown that big companies are less prepared than ever to fend off hackers. And the amount of corporations without any insurance for this potential catastrophe is staggering.

The study from security consultant NTT Com Security took stock of the levels of security and insurance coverage of 1,000 global, non-IT companies. It turns out that 49 percent of these companies have no specific insurance plan for hackers and cyber attackers. To make matters worse, the survey showed that 12 percent of these companies had no coverage at all, leaving them open to data loss and individual attack.

And don't let them off the hook with a “well, cyber attacks aren't that bad, right?” It has been proven time and time again that hackers pose a greater risk to companies than most bad days on the market. From financial disasters to leaked documents, there are dozens of ways to ruin a company by means of a cyber attack. And having no strategy to protect yourself is just foolish.

“We’re beyond thinking, Is cyber really a risk?” says David Burg, PwC’s global and US advisory cybersecurity leader. “As one tech-company CEO famously put it, only the paranoid survive. But obviously it’s not enough just to worry about security breaches. The best survival strategy for information protection is to make sure you have a cybersecurity strategy, and most companies don’t.”

While the risk to these big companies is substantial, the little guys are the ones risking the most when it comes to a lack of protection. An attack on a large corporation looks great and cultivates respect in the community. But 71 percent of cyber attacks target small businesses because they are easy targets without a security structure in place.

At this point in the game, the 49 percent of large companies in this study are being downright irresponsible. While the reputation of a company is always at stake in these situations, it is typically the customer that gets the raw end of the deal. Whether it's something as trivial as changing a password or as life-ruining as losing your identity to a hacker, this flippant disregard for the protection of customer information in the face of cyber attacks is unprofessional, unreasonable and unacceptable.