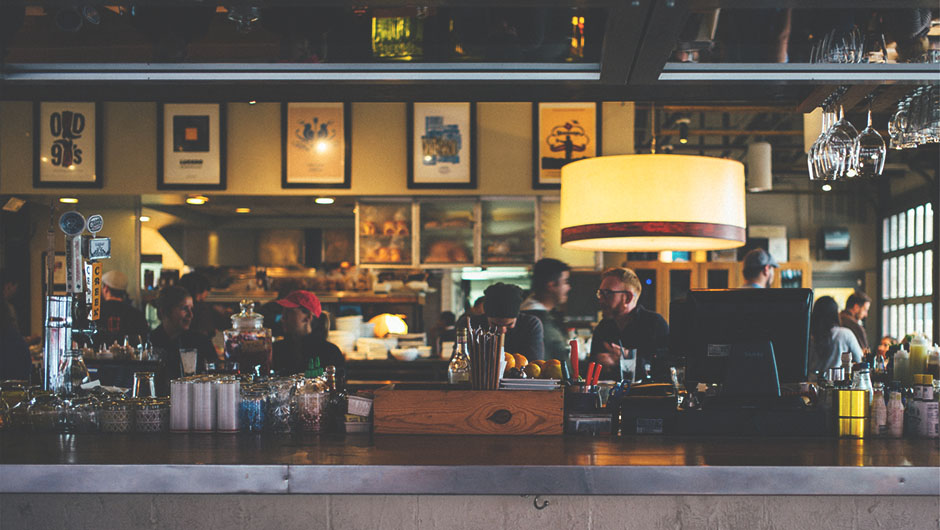 Customer acquisition and customer retention are the top issues for startups. The process of identifying the correct market and tailoring products to meet specific needs will result in traction necessary for unicorns to flourish. But customer relationship management takes time and energy. There are magical stories of how startups cultivate relationships with certain customers that end up being a source of organic marketing so influential that it propelled the company to the next level of public perception. What follows is my experience with KeyIn.to and whether my interaction with the company turned into one of these kinds of stories.

Birth of a Customer Relationship

Prior to going to a pitch event at The Mill in Downtown Las Vegas this past June, I did some research into the ideas and startups presenting at the event. I tweeted my thoughts about each idea a few weeks out and also the night before. I got some good engagement from the Twitter-verse. I used LinkedIn as the platform to create the posts. Some of the tweets got noticed and favorited by the audience I had cultivated. A few founders even noticed. One of those founders was Matt McLaughlin of KeyIn.

My posts were well received for the most part. One of the founders of Document Prove Up reached out to me. I did get some facts about KeyIn wrong which prompted KeyIn cofounder and CEO Jackie Morck to connect with me on LinkedIn and correct me. I fixed all the errors on the original post and posted a Twitter video with an apology and explanation. After the event I went to KeyIn.to and signed up for their newsletter. I wanted to stay connected to a team of smart, driven people who had an innovative idea to connect people better.

In early October 2015, KeyIn began an email campaign to cultivate experts to write reviews for their site. If you wrote a product review for their site, you’d be entered into a drawing to win $100. At first, I was thrilled they thought I was an expert. Then I realized what was going on. I had signed up on their email list, and this was a general email campaign to their current list.

I sent an email to Jackie asking about the company's. She didn’t respond which didn’t surprise me. Founders are busy, and individual emails from random people like me aren’t a high priority. I figured I wasn’t in their range of experts, but I would do something to help. So, I posted a Twitter video and provided a links to the site along with proper tags. It was favorited and retweeted a few times.

Two weeks later the same email came again. I emailed Jackie again. She responded that it was a general email to the list, and I was free to unsubscribe if I didn’t want to emails to keep coming. I decided to do another Twitter video with all the tags to share their campaign. I have also stayed on their email list.

To be clear: 1) I signed up on their email list of my own free will and choice; 2)I’m definitely not an expert they are seeking to engage; and 3) Jackie and Matt have been kind and professional to me the entire time. I’m sure my over enthusiastic nature combined with my naivety of the startup community is burdensome and time consuming. Those are things founders don’t have energy to handle when attempting to build and launch a technology product.

There is a decision tree of possibilities. The first step relies solely upon whether or not I (the customer) remain on the email list. If I unsubscribe, that’s the end of the conversation.

If I choose to remain on the list, there are two options on how to deal with my engagement:

They really don’t need me for anything directly related to their model. I don’t have the technical background necessary to benefit their development directly. Should this choice be made, I see two possibilities from it: 1) I go away quietly and don’t bother anyone again. Maybe I hold some resentment, or maybe I realize I should just shut up and keep moving to the next story. 2) I get mad and take it out on the team in some way. Whether that means I write posts disparaging their idea, or I frame this discussion in a different light, or I go on a Twitter rant, anything could happen.

1) They can use me as a number and keep sending out group emails to the list as all businesses do. I would either ignore them or monitor their progress for possible story lines as they grow. At some point, I may get bored and quietly unsubscribe. 2) Engage me in a such a way and make me feel important. This could mean they give me “special” access to developments and launch data. I’m not really sure what it would look like. It could be something not strategically vital to operations. It could be as simple as an interview about thoughts and ideas they'd like to communicate online. If I feel connected and involved with them at some deeper level, I would enthusiastically disseminate anything they give me to my network. They could take advantage of my energy, and allow me to run with something I see as “special” or exclusive. That word-of-mouth marketing can be the kind if free press about which businesses dream. What if I have someone in my network who has connections and talent of which I’m unaware? The sharing of the “special” information could result in connecting one or two vital experts with the team at KeyIn. That connection could result in a major step in the right direction. I could become their champion, and as my own career and personal network develop I might other connections down the road which could benefit them.

The costs involved with any step are time and energy. If someone like me ever hinted at or asked for money at any point, I should be sent away in short order. I didn't assign any percentages to the decision points along the way because my judgement of the probabilities of what may or may not happen will differ from yours.