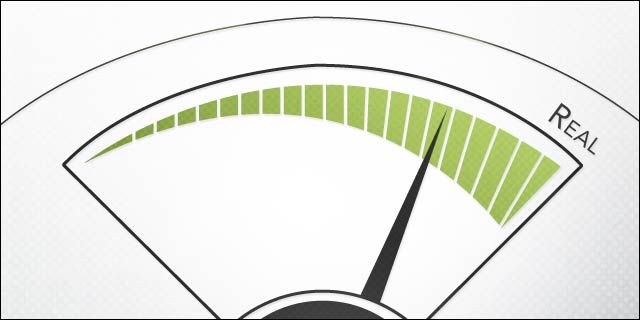 In almost every aspect of life, college campuses are microcosms of the real world, especially when it applies to startups. Classroom presentations are traded in for pitches to VC’s and thesis papers are exchanged for detailed business plans. By now, a number of startup leaders and experts have determined that universities are one of the best places to launch a business; the combination of a highly motivated generation and the “fail proof” model of creating a startup in college seem to be the major factors pushing this trend.

The Kauffman Foundation reported that 253 schools taught entrepreneurship in the 1980’s compared to more than 2,000 universities today. This rise in entrepreneurship curricula shows an effort from universities to match the demand of students who want enhance their knowledge of the inter-workings of any startup – design, business, engineering, marketing (the list goes on and on).

So how do we truly determine the “real” college entrepreneurship programs from just the schools that just offer curricula?

Since September, I’ve traveled to various colleges to interview student-run startups, but also to better understand and compare university startup cultures in both the Midwest and on the East Coast. I’ve visited:

Ultimately, this “college startup tour,” (formally called The Next Zuck) has brought a few questions to my mind:

Is there really a difference in the way entrepreneurship is taught at liberal arts, state, public, private and Ivy League schools? And even within a school itself?

The simple answer is yes – at it’s core, a liberal arts school is typically the polar opposite of a state university; not only is the curriculum different, but the “regional effect” (as mentioned above), environment, size, core values and resources play an enormous part in how colleges implement and execute their entrepreneurship programs.

People have asked me what college startup program I like the most. I don’t have a favorite because there’s something I like about what each institution has to offer.

For example, when I visited the Dana Engineering School at Bucknell University, Many of the students spoke to me about the effectiveness of their curriculum – working on startups in and outside of class, the students had the chance to combine their tech, engineering and business skills with an entrepreneurial mindset as well as pitch at the Bucknell Business Pitch Competition.

Additionally, at Michigan State University, I visited “The Hatch” (MSU’s student incubator) where student CEO’s were assisted by 14 paid student interns who served as financial and design analysts among other roles to help them improve their business.

So how are universities teaching entrepreneurship?

Ultimately, the approach matters, but there isn’t a set formula.

Despite the differences, I did find at least one commonality among most college entrepreneurship programs: teach students how to have, improve and maintain their entrepreneurial mindset.

Don’t believe me? According to Mashable, more than 90 percent of startups won’t succeed (and the number is probably higher for college students), but instilling the entrepreneurial mindset proves to have some credibility in the long run– here’s why:

Universities can only do so much to teach entrepreneurship and offer resources, which means it’s up to the students to apply what they have learned to their business. This leads me to my final question of can entrepreneurship be taught?

Even in academia, the positions on this question vary, but there’s some validity to each side: