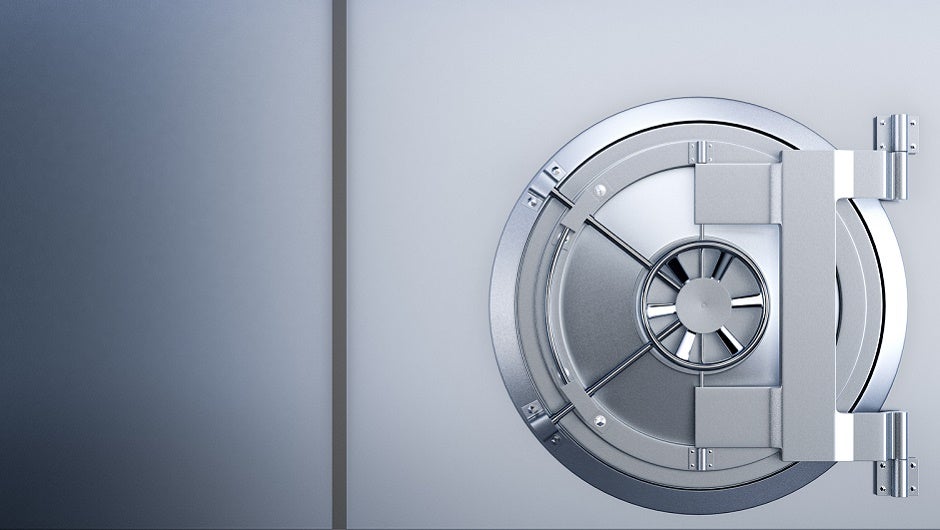 Currently, there are increasingly large numbers of cyber attacks in the nation. In fact, the FBI now ranks cybercrime as one of its top law enforcement activities. President Barack Obama, in his recently proposed budget, said that he would drastically raise the spending on cybersecurity to around $15 billion. From fraud and identity theft to commercial hacking assaults, cybersecurity has never been so important for governments, businesses and other organizations.

Hacking experts throughout the world have warned that there are more security threats in the near future, as web identity thieves are gradually getting more and more educated and sophisticated. While some of the conventional cybercrimes like internet password fraud will be prevalent in 2015, there will be more espionage attacks on a larger scale and the Internet of Things will even be considered as a huge risk. Read on to learn some of the cyber security threats for 2015 that you should watch out for:

Ransomware is a specific kind of malware, which when infected, restricts you to access to a computer system. This will become more refined in its targets and methods. Experts predict that the variants of ransomware that hurt the security software that are installed within a computer may particularly target the endpoints which sign up with cloud-based storage solutions like Google Drive, Dropbox, OneDrive and many more. On detecting the endpoint, ransomware will exploit the stored personal credentials of the logged-in user and will even infect the cloud storage that is backed up. McAfee has warned that ransomware attackers will try out as many ways possible to shell out ransom payments from their victims.

No matter how tight-lipped the governments may be about their involvement in different activities to fight against their cyber enemies, cyber espionage is gradually becoming the strongest weapon for most of the national governments. The long term players will gradually become better gatherers of information and newcomers will only look for ways of stealing money.

The Internet of Things:

Are you aware of the Internet of Things? Well, if answered No, then this is the connection of different devices like cars and home appliances to the Internet. But sadly enough, this will always be the Internet of Vulnerabilities. Founder of Cyber Senate, Jamison Nesbitt echoed the beliefs of the experts who said that the Internet of Things is one of the biggest cybersecurity risks of 2015. The unique security challenges will come in terms of the total number of devices that are connected at present. The IoT will be embedded into every market from the energy industry to the healthcare industry.

Stealing online financial information is not a new thing. Stealing debit or credit card data online has become a profitable business for cyber criminals. However, as there are new methods of paying for goods like mobile payments, there is again a new opportunity for cyber hackers, especially when retailers don’t store confidential data securely. This would require cyber criminals to target the personal cards and that wouldn’t result in huge scale breaches or burglary.

Passwords that are easy-to-crack are going to pose a big risk in 2015. There has always been a risk of weak passwords and this is a known fact but this may still lead to some of the highest-profile attacks like the very recent iCloud attack.