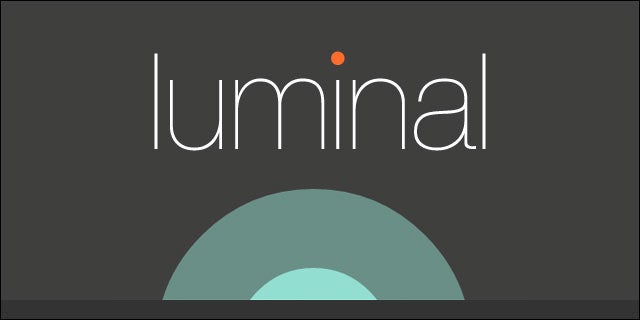 Cybersecurity startup Luminal has been awarded $600,000 from the Maryland Venture Fund's InvestMaryland, an economic development initiative set up by the state government and various venture capital firms, following its recent move from West Virginia to Frederick, Maryland. With this investment, Luminal closes a total of $3.82 million in a Series A round of funding.

“Investing in young, high-tech companies is a critical piece of Maryland’s strategy to strengthen and expand our Innovation Economy, grow family-sustaining jobs, and support the development of technologies that keep us safer, healthier, and better connected than ever before,” said Governor O’Malley in statement. “We are proud to make this investment in Luminal and to have them in our state. Maryland is the epicenter of cybersecurity and we look forward to Luminal playing a significant and growing role in that community.”

Aside from the state, other participants in this round of funding included Core Capital Partners, New Enterprise Associates, as well as a “broad collection of angel [investors] and other types of institutions,” CEO Josh Stella told Tech Cocktail.

Luminal is a cybersecurity startup that is working on creating new solutions for the current deficiencies in computing architectures. So secret, in fact, that only a handful know about the technologies that they're developing. “What I can tell you is that we're using new capabilities – things you couldn't do before  – to provide native security to applications, simplified operations, and declarative control.”

Currently, the company is continuing development on its first product, Fugue, a cybsersecurity tool for cloud computing. It's currently in private beta and is expected to go into public beta later this year.

According to Stella, this round of funding will go toward additional research and development, as well as toward adding engineers, designers, and researchers to their 11-person team; he hopes to put a lot of additional focus on product development, and grow the team to about 20 people by the end of the year.

In addition to the state grant, Luminal was one of the first startups to take advantage of the state's Cybersecurity Investment Incentive Tax Credit. The company has recently been named one of the top three finalists in the cybersecurity category of the InvestMaryland Challenge.